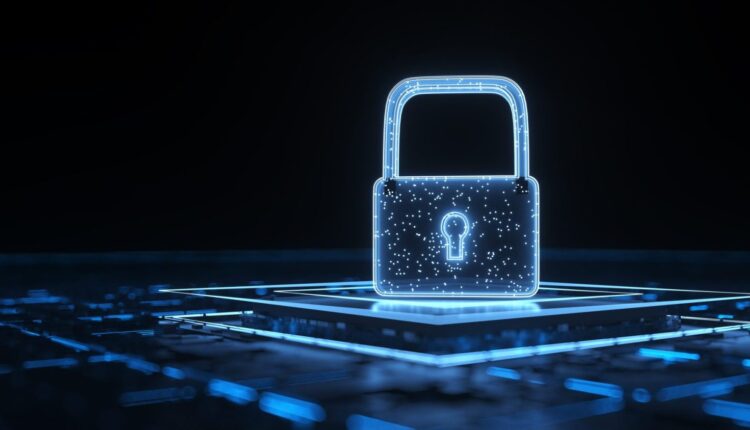 Cybereason, a Tel Aviv- and Boston, Massachusetts-based cybersecurity company providing endpoint prevention, detection, and response, has secured a $50 million investment from Google Cloud, VentureBeat has learned. It extends the series F round that Cybereason announced in July from $275 million to $325 million, making Cybereason one of the best-funded startups in the cybersecurity industry with over $713 million in capital.

We reached out to a Google Cloud spokesperson, but they didn’t respond by press time.

How the World’s Largest Staffing Company ‘Randstad’ Generated 1000% ROI by Streamlining Risk and Safety Processes Using a No Code Platform._
The infusion of cash comes after Cybereason and Google Cloud entered into a strategic partnership to bring to market a platform — Cybereason XDR, powered by Chronicle — that can ingest and analyze “petabyte-scale” telemetry from endpoints, networks, containers, apps, profiles, and cloud infrastructure. Combining technology from Cybereason, Google Cloud, and Chronicle, the platform scans more than 23 trillion security-related events per week and applies AI to help reveal, mitigate, and predict cyberattacks correlated across devices, users, apps, and cloud deployments.

Chronicle launched two years ago as a division within Google parent company Alphabet focused on cybersecurity. In addition to housing VirusTotal, a virus-scanning tool Google acquired in 2021, it develops machine learning-powered software to analyze stores of data to detect cyberthreats ostensibly more precisely than traditional methods.

Cybereason — which made waves in June 2019 after uncovering an espionage campaign involving major telecom companies — was founded in 2012 by Lior Div, Yonatan Striem-Amit, and Yossi Naar and emerged from stealth in 2014 with $4.6 million in funding. Many of its employees served in the Israel Defense Forces’ 8200 unit, an elite group of the Israeli military specializing in cybersecurity and reconnaissance.

Using Cybereason, IT teams can create rules and behavioral whitelists that kick off remediation actions for attacks. They can also tap the company’s external monitoring team with assistance in investigating the scope of intrusions, resolving misconfigured services, and detecting the presence of critical security updates.

Cybereason is by no stretch the only company offering extended detection and response, endpoint protection, and anti-ransomware solutions in a single package. SentinelOne, BlackBerry-owned Cylance, CrowdStrike, and Dtex Systems are among the startup’s many competitors, having raised hundreds of millions of dollars to date collectively.

But Cybereason claims its machine learning-driven, operation-centric approach sets it apart from the competition. It exposes entire malicious operations, detailing attacks from the root cause to impacted users and devices. Cybereason says this “significantly” reduces the time taken to investigate and recover from an enterprise-wide cyberattack.

Cybereason also leads the Defenders League, a program that enables channel partners to use services to help customers prevent and recover from attacks. The company says its platform and services have helped protect customers from the SolarWinds supply chain attack and high-profile ransomware launched by the DarkSide, REvil, and Conti groups.

Customers are evidently convinced of this, having driven Cybereason’s annual recurring revenue to $120 million at the end of 2020. Prior to the Google Cloud investment, Softbank Vision Fund 2 and Lockheed Martin contributed to the company’s coffers, as well as former Trump U.S. Treasury Secretary Steve Mnuchin’s Liberty Strategic Capital. Mnuchin is a member of Cybereason’s board of directors, along with Liberty adviser Gen. Joseph Dunford, who was chairman of the Joint Chiefs of Staff under Trump until 2019.

“Cybereason is fast becoming the global leader in cyber defense technology, and we could not be more pleased to make this extraordinary innovator the first addition to Liberty Strategic Capital’s portfolio,” Mnuchin said in a previous statement. “Cybereason has established itself as a visionary in prevention, detection and response, and Liberty Strategic Capital is excited to partner with the Cybereason team in their cutting-edge work to defend critical information networks, businesses, and governments around the world against the growing danger of cyber attacks. We are confident in Cybereason’s ability to deliver a superior product to customers and provide best-in-class critical infrastructure defense.”

Venture firms continue to pour capital into cybersecurity startups as threats grow during the pandemic. In the first half of 2021 alone, investors put $11.5 billion in total toward cybersecurity companies, up from $4.7 billion during the same period a year earlier, according to Momentum Cyber. And Gartner predicts that the worldwide information security market will reach $170.4 billion by 2023.

Google was among several big tech companies that pledged to invest billions in cybersecurity following a meeting with President Joe Biden in August. The search giant said that it would set aside over $10 billion in the next five years to expand zero-trust programs, help secure the software supply chain, and enhance open source security, in part by training 100,000 Americans in fields like IT support and data analytics.

Facebook is planning to rebrand the company with a new name