Windows Virtual Machines went down for around 7 hours last night, here’s why 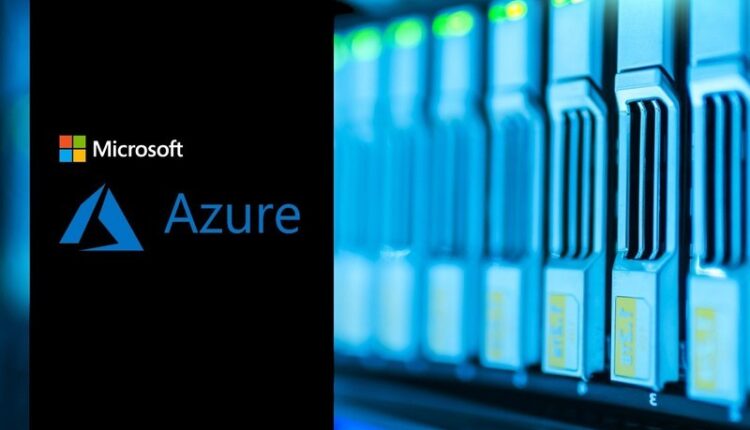 Microsoft identified the preliminary root cause, which is outlined on the Azure status page:

We identified that calls made during service management operations were failing as a required artifact version data could not be queried. Our investigation focused on the backend compute resource provider (CRP) to determine why the calls were failing, and identified that a required VMGuestAgent could not be queried from the repository. The VM Guest Agent Extension publishing architecture was being migrated (as part of a migration of legacy service management backend systems) to a new platform which leverages the latest Azure Resource Manager (ARM) capabilities.

Microsoft mitigated the impact of the issue by “marking the appropriate extensions to the correct expected level (in this case, public).” The company will perform a full Root Cause Analysis (RCA) within 72 hours of the incident.