Microsoft and Adidas Team Up to Release Xbox Sneakers 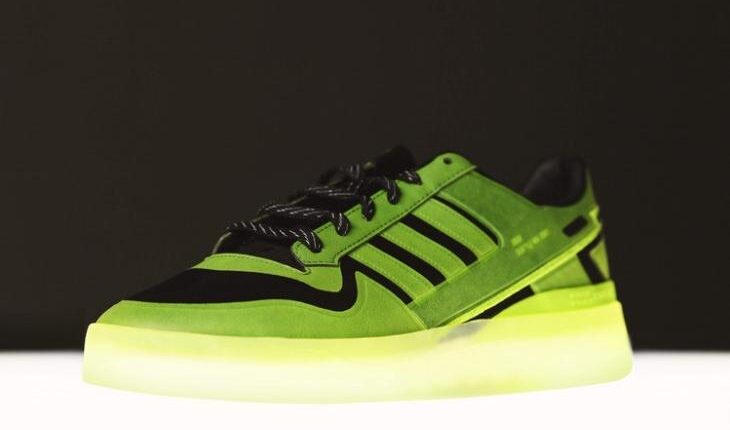 Share
Microsoft and Adidas Team Up to Release Xbox Sneakers 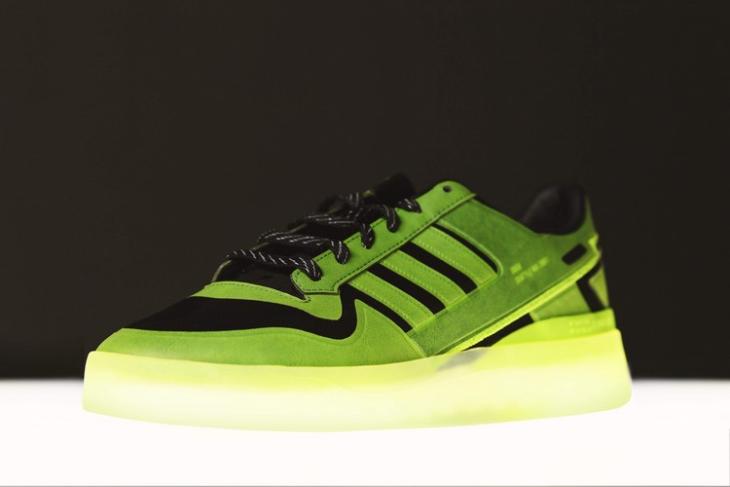 Microsoft step foot into the gaming console market with the launch of its first Xbox console back in November 2001. So, 2021 marks the 20th anniversary of the Xbox console, and to celebrate the occasion, the Redmond giant has partnered with Adidas to release a special Xbox-inspired sneaker.

Dubbed as the Xbox 20th Forum Tech, it is essentially a sneaker inspired by Microsoft’s first console and features a translucent green design. The original Xbox console was launched alongside Halo: Combat Evolved back in 2001.

The sneaker looks pretty cool with the signature Xbox-green color and black accents. The Xbox 20th Forum Tech design, as per Microsoft, “balances nostalgia while embracing modern technology” and symbolizes the company’s history with Xbox consoles. The sneaker comes with an Xbox branding on the pull-up tab and green-striped laces.

Furthermore, this collaboration with Adidas marks the global launch of the “Always Played In. Never Played Out” program by Microsoft. This, according to the company, “celebrates the popular eras of play over the last two decades, across sport, gaming, and lifestyle.” So, the Adidas Originals by Xbox features a skateboard show-like design, which was most prevalent during the early 2000s.

The company even released a short promo video for the Xbox 20th Forum Tech that has been “filmed and edited like a skate tape pulled straight from 2001.” You can check it out attached right below.

Now, this is not the only sneaker that Microsoft and Adidas are going to release. The company states that it will continue to mark its 20th anniversary over the next few months by launching additional sneakers, inspired by older and latest generation Xbox consoles. Moreover, the company will also make its first-ever sneaker available for purchase later this year. However, there is no information about the price of the sneaker as of now.

So, if you are an Xbox fan and want to get your hands on the Microsoft x Adidas Xbox sneaker when it drops later this year, make sure to follow Xbox’s Twitter to get the updates. Also, if you manage to acquire the 20th Forum Tech sneakers by Microsoft and Adidas, do let us know your thoughts about it in the comments below.

A preview of WSL in the Microsoft Store is now available!

With Just 1 Word, Microsoft Made a Big Change to How It Measures Employee Success.…