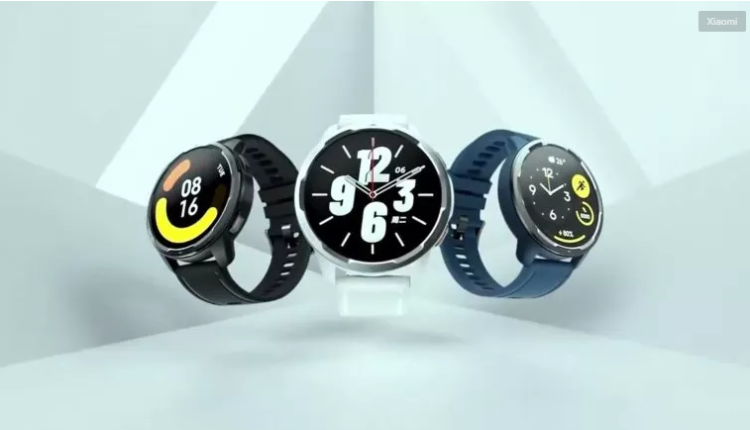 As a supporting act to its new Civi smartphone series, Xiaomi has today announced its latest smartwatch. Dubbed the Xiaomi Watch Color 2, the wearable packs a healthy set of fitness features and plenty of battery endurance for a reasonable price.

For starters, the Watch Color 2 wears a round 1.43-inch AMOLED display with a bevy of supported watch faces. Like its contemporaries, the watch also features two buttons for power management and menu navigation on its right-hand side. As its name suggests, the watch is offered with several color strap combinations, including white, green, red, black, dark blue, and yellow.

More reading: The best cheap fitness trackers you can buy

Where the Watch Color 2 really excels is its health tracking feature set. It includes a built-in GPS which can be used alongside 117 workout modes, while the watch itself packs a 5 ATM water resistance rating. That should be more than enough leeway for swimmers and divers alike.

Also included are an SpO2 sensor, a continuous heart rate monitor, and a 470mAh battery that’s good for 12 days. It’s unclear if this figure includes GPS use, but that’s still an admirable figure, especially for buyers looking for battery longevity.

Xiaomi’s new smartwatch is limited to China for now, and there’s no indication that this will change any time soon. If it does land in Western markets, the wearable could pack a pretty exciting price.

Bounce Rate: Is It a Google Ranking Factor?