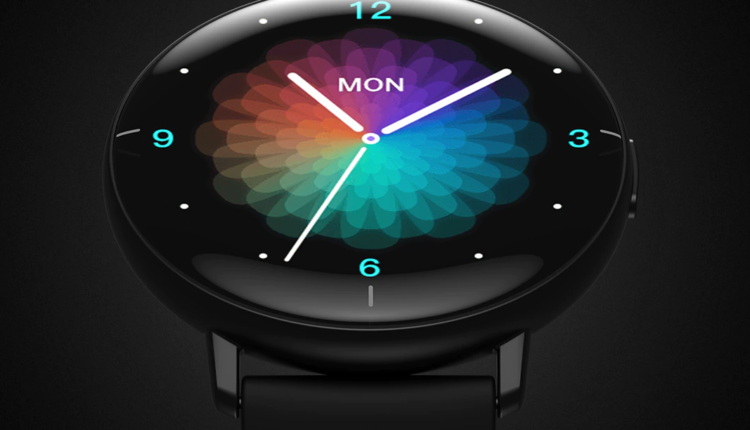 The Mibro Lite costs less than US$60, but it still manages to look rather modern with its slim display bezels. The smartwatch also has an AMOLED display, a 230 mAh battery and is IP68 certified.

Mibro, a Xiaomi-funded company, has released another smartwatch, the Mibro Lite. According to the manufacturer, the Mibro Lite has a 1.3-inch AMOLED display, which fits within a 43 mm watch body. The smartwatch appears to have rather slim bezels, although probably not as slim as Mibro implies in its marketing images. Regardless, Mibro has protected the Lite’s display with 2.5D glass, giving it a subtly effect.

The smartwatch is also 9.8 mm thick and weighs 48 g with its default strap included. The smartwatch has a heart rate sensor too, along with 15 sports modes and IP68 certification against dust and water. Additionally, Mibro claims that the Lite will last up to 8 days on a single charge of its 230 mAh battery. Presumably, the smartwatch will not last as long between charges if you set enable 24/7 heart rate tracking.
Reputedly, the Mibro Lite can also track SpO2 levels and your sleep quality. Neither are intended for medical use, though. Incidentally, you can use the smartwatch as a remote camera shutter and to play locally stored music. The Mibro Lite is compatible with Android and iOS devices through the Mibro app, for reference.

The Mibro Lite is available to order now on AliExpress from US$59.99. As it stands, the smartwatch is only available with a black watch body, but it supports replaceable 20 mm watch straps. You can also purchase the Mibro Lite with a choice of five additional watch straps for US$62.54.

Bounce Rate: Is It a Google Ranking Factor?