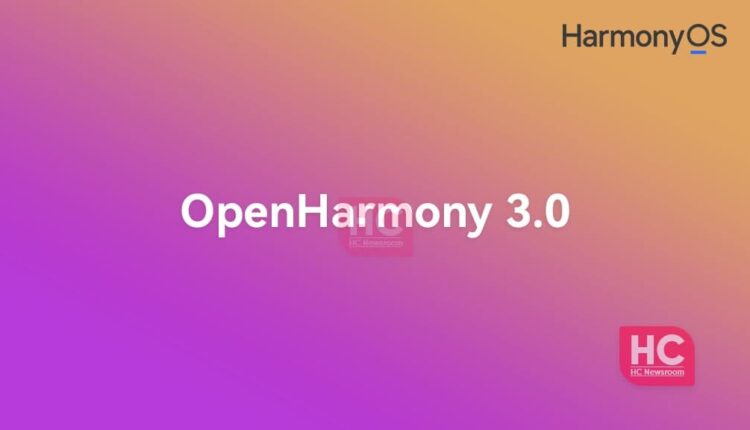 Last Thursday, OpenAtom Foundation has started a new chapter in HarmonyOS open source project development and launched OpenHarmony 3.0. The latest version has been announced to release on September 30 and it’s unveiled as scheduled.

Meanwhile, we’ll dive deep into the OpenHarmony 3.0 and find out, what this new version brings to the consumer.

As mentioned on the released notes, the OpenHarmony 3.0 is based on the OpenHarmony 2.2 Beta 2 and brings substantial improvements over the past version and optimizes the operating system including the followings: 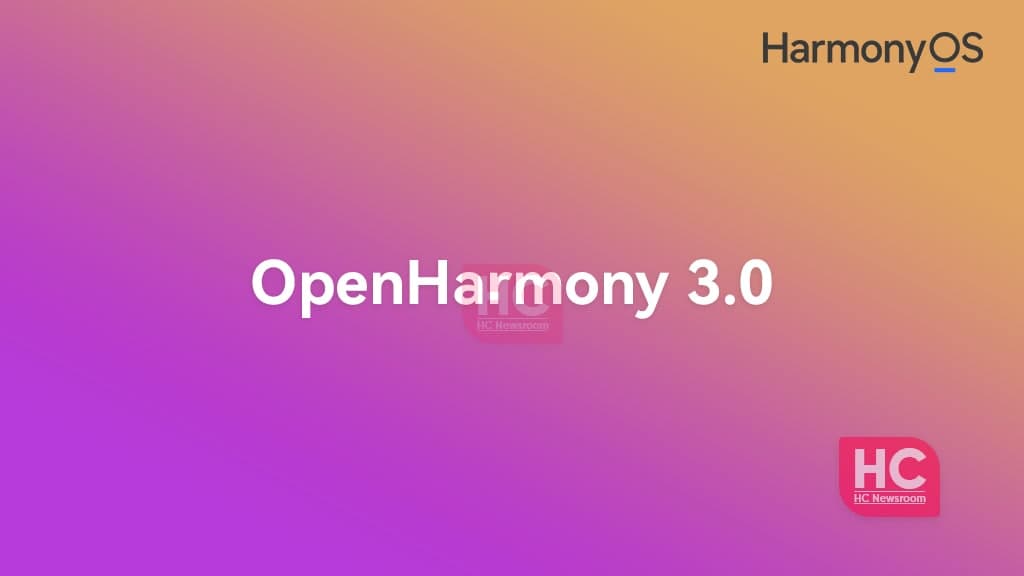 New features and functions of the standard system:

New features and functions for lightweight and small systems:

The OpenHarmony is the next-gen open-source operating system, which is supported on several platforms and works on the Internet of everything. Following its development, Huawei has officially donated the source code to the open source foundation – OpenAtom.

A mini system runs on devices whose memory is greater than or equal to 128 KiB and that are equipped with MCU processors such as Arm Cortex-M and 32-bit RISC-V. This system provides multiple lightweight network protocols and graphics frameworks, and a wide range of reading/write components for the IoT bus. Typical products include connection modules, sensors, and wearables for smart homes.

A small system runs on devices whose memory is greater than or equal to 1 MiB and that are equipped with application processors such as Arm Cortex-A. This system provides higher security capabilities, standard graphics frameworks, and video encoding and decoding capabilities. Typical products include smart home IP cameras, electronic cat eyes, and routers, and event data recorders (EDRs) for smart travel.

A standard system runs on devices whose memory is greater than or equal to 128 MiB and that are equipped with application processors such as ARM Cortex-A. This system provides a complete application framework supporting the enhanced interaction, 3D GPU, hardware composer, diverse components, and rich animations. This system applies to high-end refrigerator displays.

Ahead of the OpenHarmony 3.0, Huawei released also released DevEco Studio 3.0 IDE, which comes with a bunch of new features for developers to build apps for the HarmonyOS 3.0 software system.