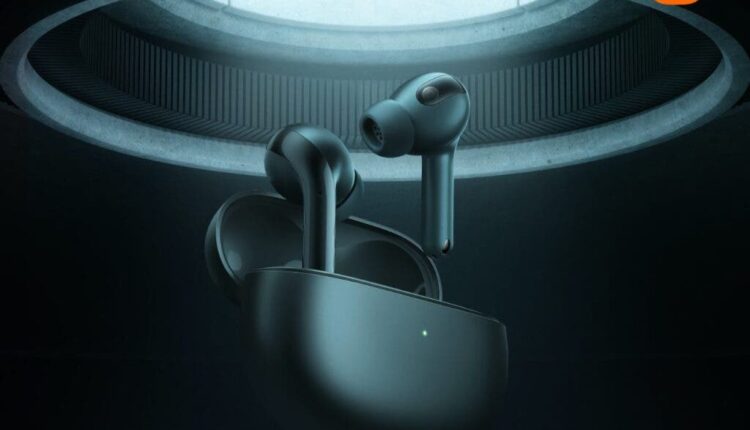 At tomorrow’s event, Xiaomi will release the best-looking Xiaomi Civi smartphone in ​​history. At the same time, the company will uncover its first spatial audio headset. We are talking about the Xiaomi True Wireless Noise-Cancelling Headset 3 Pro. 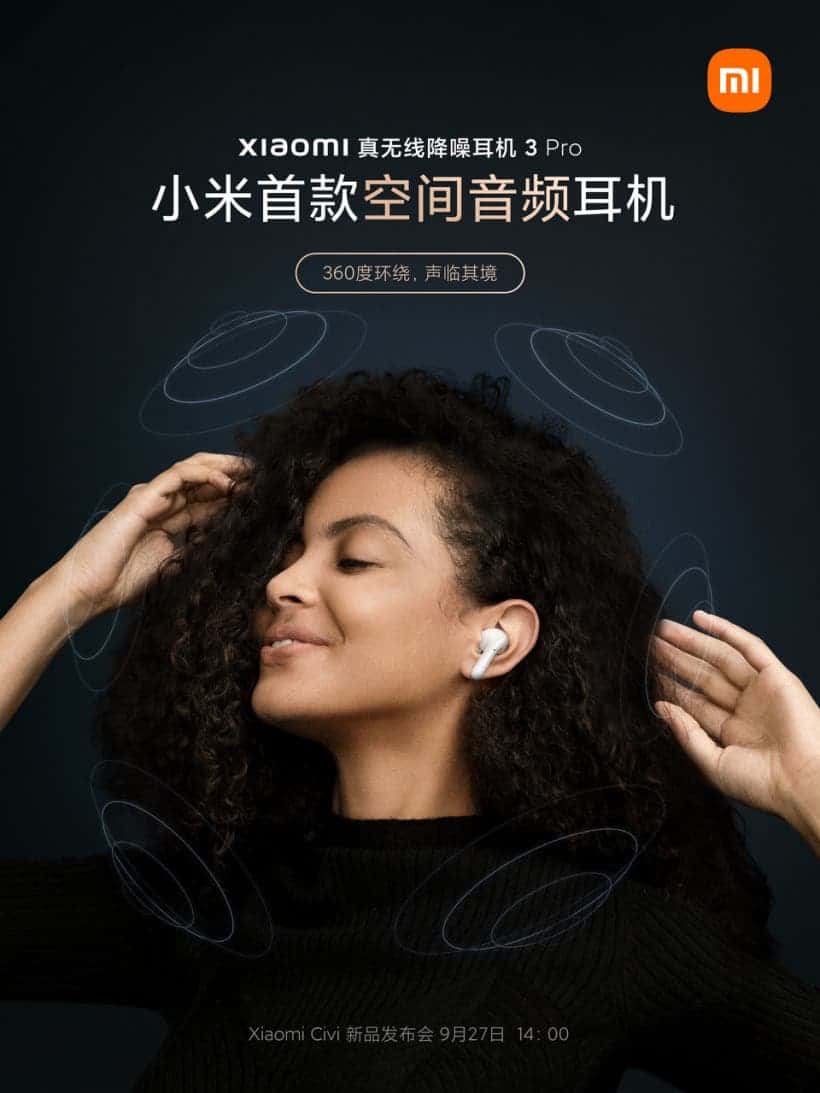 According to previous reports, the Xiaomi True Wireless Noise-Cancelling Headset 3 Pro can determine the environmental noise in real time, automatically adapt to the best mode, and have a maximum noise reduction depth of 40dB. At the same time, it has passed the official certification of the China Metrology Institute. This headset supports HiFi-level pure sound quality, adopts diamond-like dual magnetic units that have “super-sensitive vibration and restore every tiny sound detail.”

The poster also exposed the appearance of the Xiaomi True Wireless Noise-Cancelling Headset 3 Pro. It adopts an in-ear design with a rounded appearance and at least two colors of blue and white. 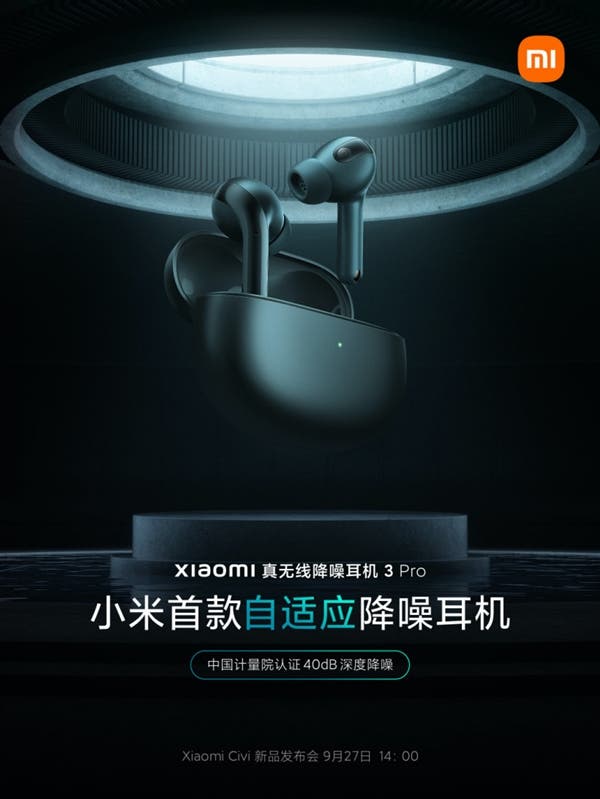 In May of this year, Xiaomi released its first flagship noise-cancelling headset – FlipBuds Pro, priced at 799 yuan ($124). It debuted the Qualcomm QCC5151 flagship chip and had a 40dB active noise reduction level. In other worlds, this headset could effectively isolate the noise in the environment. Apart from this, the headset has a battery life of 7 hours when the ANC is turned off. Combined with the use of the charging box, the whole machine has a battery life of up to 28 hours after the noise reduction is turned off.