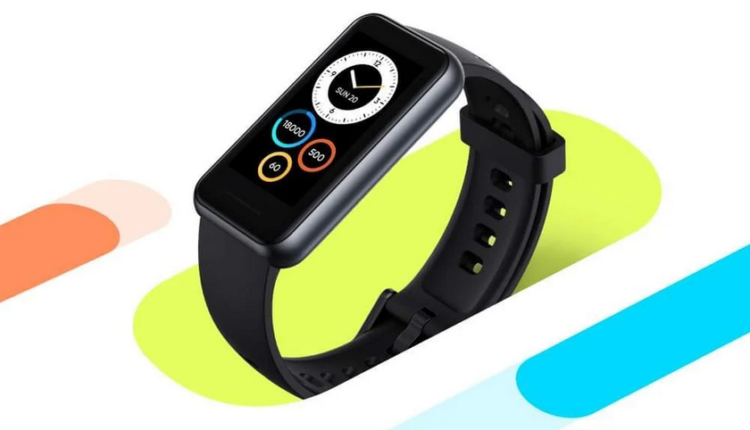 Last spring, the brand Realme introduced its first fitness tracker Realme Band. A couple of months ago, information about its successor – Realme Band 2 appeared online, and now finally the company is ready to announce the date of the official announcement.

As the official promotional poster says, Realme Band 2 will be unveiled on September 15 at Malaysia. When it will hit the international market – is not yet known.

In the image, you can also discern the new design of the device. The new product doesn’t look at all like first generation – rather, in design it looks more like Huawei Watch Fit or Honor Band 6. However, Realme Band 2 has no button on the side.

Immediately noticeable enlarged display – according to leaks, its diagonal will be 1.4 inches. By comparison, the first Realme Band has just 0.96 inches. The bracelet is also expected to get a larger battery and support for more sport modes. In any case, we’ll know all the details the day after tomorrow.