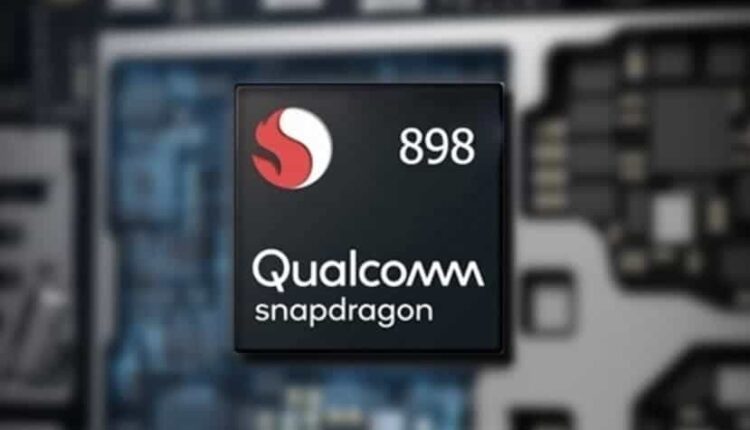 It is already September and the arrival of the iPhone 13 series is tonight. With the launch of this series, the performance ranking of the mobile processor market will be rewritten due to the birth of the Bionic A15. However, Qualcomm is not lagging behind, the new flagship SoC “Snapdragon 898” is already in an advanced stage. Recent information shows the GPU running scores of the Snapdragon 898 on GFXBench. The scores of the GPU include 158.4FPS in the Manhattan 3.1 scene, 112.7FPS in the Aztec ruins (Normal), and 43.1FPS in the Aztec ruins (High). 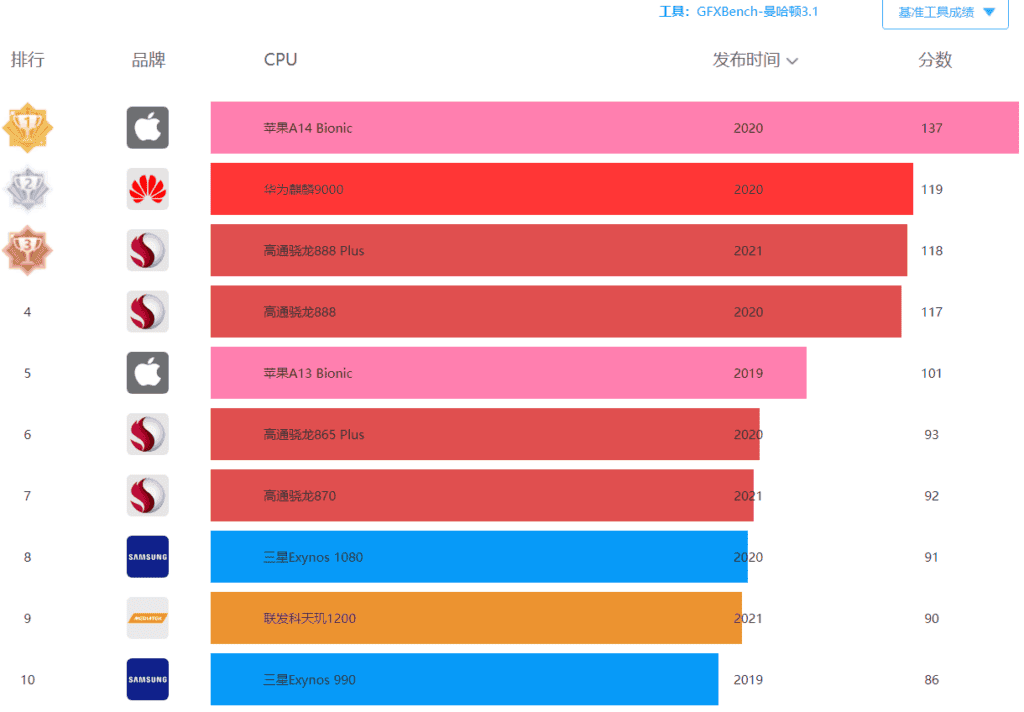 From the latest exposure, the GPU of the Snapdragon 898 is not as good as Apple A15 and Samsung Exynos 2200 engineering models. The Adreno GPU thermal management stability is better, and the continuous performance output is better than the first two, that is, the frequency reduction under high load is not serious. The Exynos 2200 has shrunk by about 25%, the Apple A15 has shrunk by 35%, and the Snapdragon 898 is currently 20%. 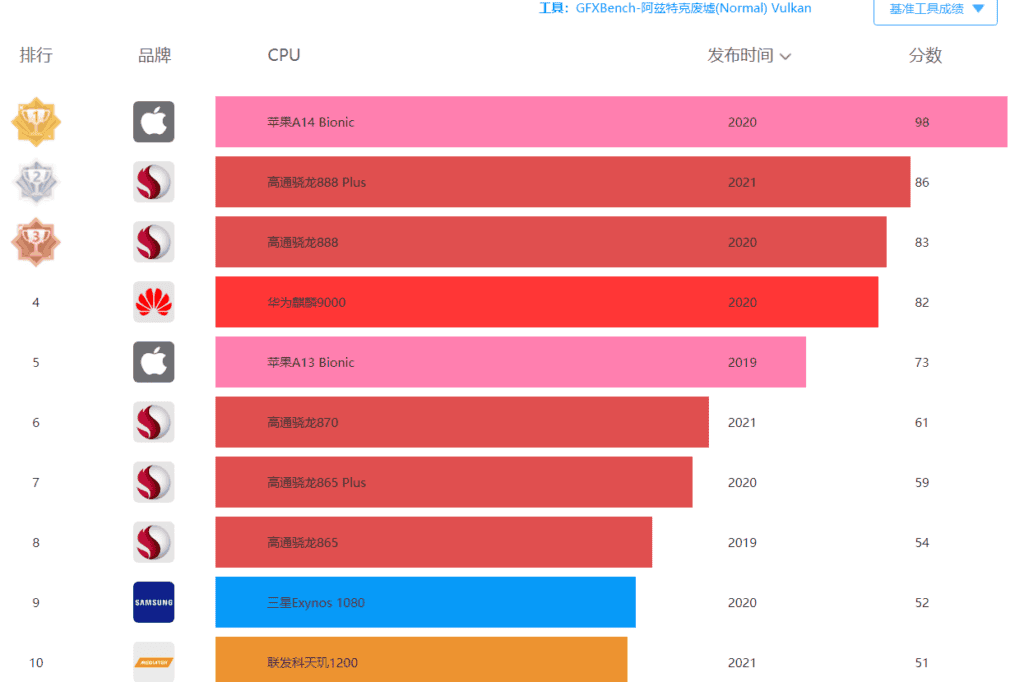 Read Also:  Bionic A15 processor performance is 50% ahead of competing products

In the GFXBench platform test, the average frame rate of the Manhattan 3.1 project for Exynos 2200 GPU is 170.7 fps. Furthermore, in the Aztec Ruins test project, Exynos 2200 scores were significantly higher than the Bionic A14 processor. This means the chip will have a GPU performance that is comparable to the Bionic A15 and Snapdragon 898. This will be a great feat for Samsung. In time past, Samsung’s flagship chip is usually miles behind the competition.

It is important to note that there is room for tuning before mass production. Thus, these results are for reference only and they could change at any time.

There are reports that Verizon wants Samsung’s US flagship to use the Exynos 2200 chip instead of the Snapdragon 898. Normally, Samsung only lists smartphones with Exynos chips in a few regions like Europe and Southeast Asia. In mainland China, the United States, and other markets, it mainly sells smartphones with Snapdragon flagship processors. According to previous reports, the Exynos 2200 chip may only be commercially available in a handful of areas. This is due to its limited production capacity. Therefore, in such a huge smartphone market as China and the United States, Samsung may be more willing to provide the Snapdragon version of its flagship mobile phone.

How to Go Deeper With Keyword Research: Go-to Tools & Techniques