WHATSAPP, Facebook, and Gmail users are being warned about a new Israeli surveillance startup, Paragon, that can "hack encrypted apps." 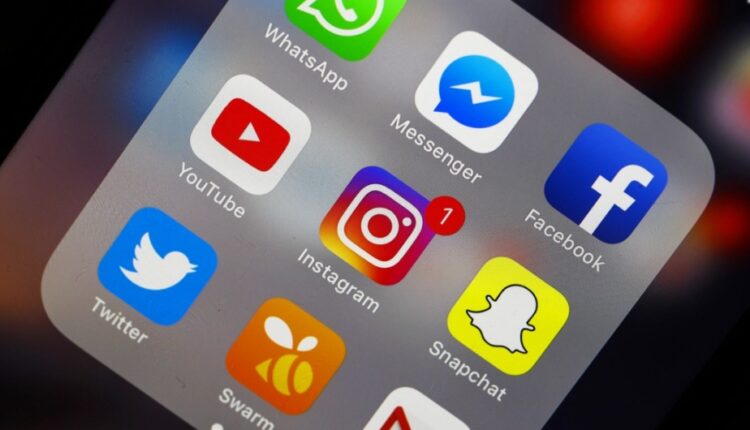 The Tel Aviv-based surveillance startup’s product will allegedly give police the power to remotely break into encrypted instant messaging communications.

According to Forbes, Paragon’s product has the ability to break into WhatsApp, Signal, Facebook Messenger, or Gmail.

An industry expert told the outlet that the product also promises longer-lasting access to targeted devices.

The startup, created in 2019, reportedly has funding from at least one major US financial backer, despite there being little available about its services online.

The co-founders were formerly involved in Israeli intelligence agencies, and Paragon boasts about 50 employees on LinkedIn.

WHERE WILL THE SPYWARE BE SOLD?

A senior executive for Paragon told Forbes that the company would only sell its surveillance products to countries that abide by international norms and respect fundamental rights and freedoms.

As of now, however, the company does not have any customers as they continue to build out.

News of Paragon’s potential to break into encrypted messaging apps comes at a time when the smartphone “hackers-for-hire” industry is under fire.

A CEO for the group denied the allegations, but still, industry insiders said they believe Paragon is trying to set itself apart from other providers with its new product.

The company allegedly promises access to instant messaging applications on a device, rather than complete control of a whole phone.