Qualcomm: Purported Snapdragon 898 SoC is the real successor to the Snapdragon 888 and comes with a faster ARM Cortex-X2 prime core 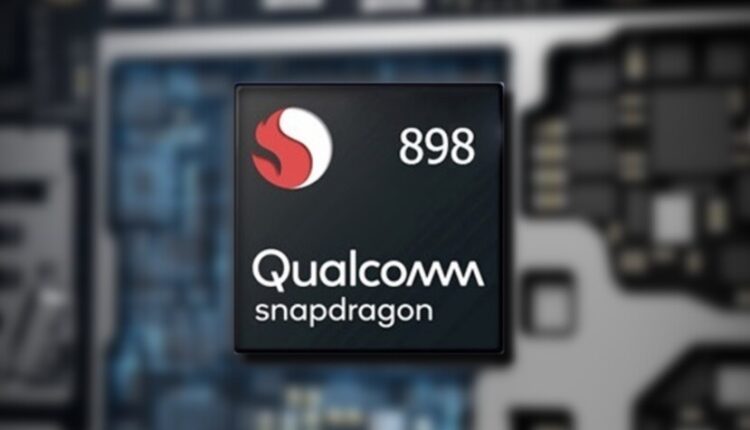 The chip that will power most high-end 5G phones next year is here: the Qualcomm Snapdragon 888. And for the first time in its ultra high-end lineup, Qualcomm has integrated its 5G modem on the same chip as the brains, AI and other processor features, likely giving 5G phones a boost in battery life.

Smartphones need a lot of components to operate, but two key parts that make a phone a phone are the application processor that acts as the brains of a device and a modem that connects it to a mobile network. The first 5G devices needed standalone modems that worked alongside the main computing processor. That was because 5G technology was so new, it was too difficult to combine it with the brains.

Some interesting information about the non-plus successor to the Qualcomm Snapdragon 888 SoC has been offered up by a noted tech leaker. It appears the chip will be called the Snapdragon 898, and it will sport a prime core based on the ARM Cortex-X2 architecture that will be able to hit clock rates of above 3.0 GHz.

For quite a while now it has been presumed that the proper successor to the Qualcomm Snapdragon 888 (if we regard the 888+ as simply an extension) would be known as the Snapdragon 895. However, the tipster Ice Universe has decided to throw a spanner in the works by posting about a “Dragon 898”.

It appears the potential Snapdragon 898 will come with an X2-based prime core that will enable the chip to record frequencies of up to 3.09 GHz. In comparison, the maximum clock rate for the Snapdragon 888 with its X1-based prime core is 2.84 GHz, while the SD 888+ gets a boost to 3.0 GHz.

If the previously expected Snapdragon 895 is actually the Snapdragon 898, then there have already been plenty of specs leaked in regard to this particular chipset. Apparently, an Adreno 730 GPU part is incorporated for graphics duties, while the 8-core CPU part is made up of 1x prime core (Cortex-X2), 3x big cores (Cortex-A710), and 4x little cores (2x high-frequency Cortex-A510 + 2x low-frequency Cortex-A510).