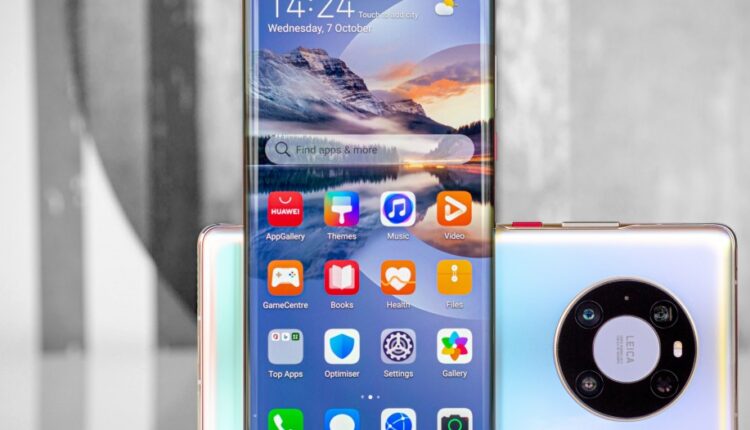 IDC has released its quarterly analysis of the smartphone market in China, and the numbers are great for all major companies that are not named Huawei. According to the data, vivo has become the best-selling brand for Q2 2021, followed by Oppo, Xiaomi, Apple, and the now-independent Honor.

The overall market shrank on a yearly basis, mostly because of the hit Huawei has taken on its smartphone business. The former leader is now part of the “Others” group which sold half the units they did last year around.

While the Top 4 companies all increased their volume of sales, Honor sold around half the units it did back in 2020, simply because there weren’t any new phones to sell – it had a total of five devices available for sale, while competitors like vivo, Oppo, or Xiaomi each had over 30 different choices for customers to choose from.

IDC China Research Manager Wang Xi has revealed innovation is no longer the driving force in the midrange and high-end business, and companies are now competing to provide a favorable brand image that users can relate to, instead of going into a product battle which company has the best software and hardware. 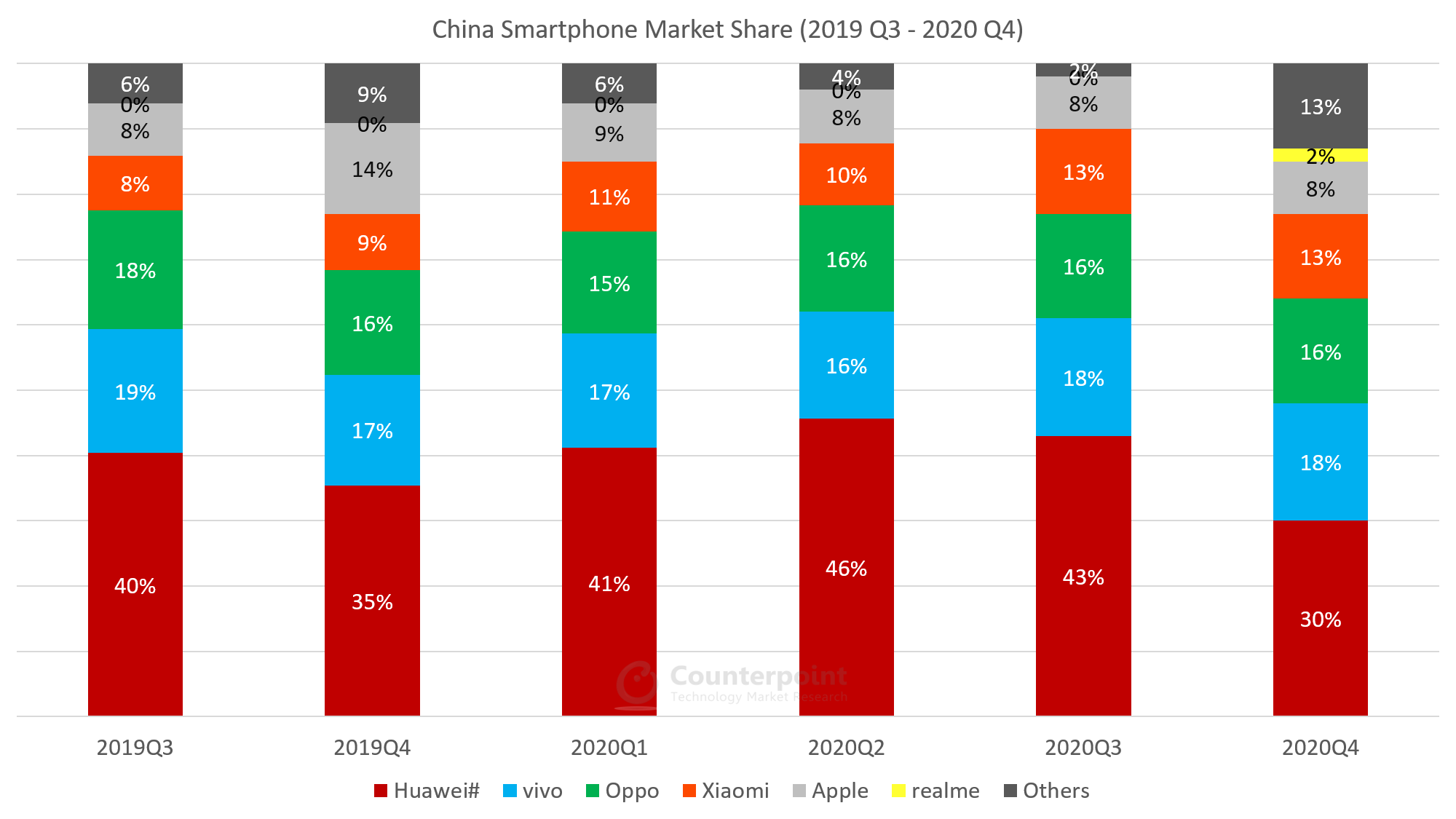 The first totally modular Intel laptop is now shipping, and I really hope it’s a success

Realme is the first to bring magnetic wireless charging to Android