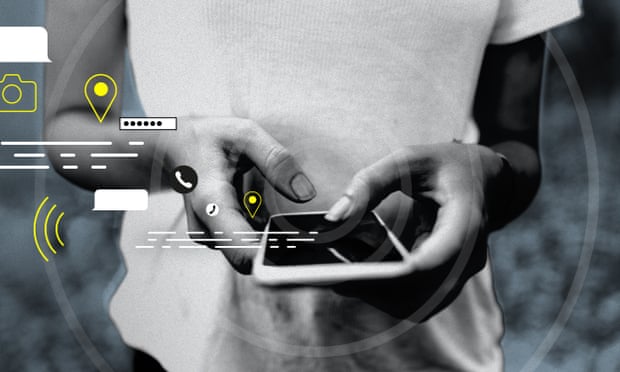 All this week Guardian journalists across the world have been reporting on a massive data leak: more than 50,000 phone numbers that, it is believed, have been identified as those of people of interest by clients of the spyware company NSO Group.

The leak has made people realise that without us really noticing, the world changed. There are now 3.8bn smartphones globally. They hear our most intimate conversations, hold our deepest secrets – each one can be a microphone and a camera, waiting to be switched on.

The Guardian’s Angelique Chrisafis tells Michael Safi that the most shocking revelation in France was that Emmanuel Macron’s phone number was in this leaked data. Shaun Walker in Budapest tells Michael that the evidence suggests Viktor Orbán’s government in Hungary – an EU member state – has deployed Pegasus against civil society.

But this story is as much about people as politics. One private citizen who found that his phone numbers were included in the data leak was Matthew Hedges, an academic who was detained and he says tortured in the UAE. He tells Michael of his shock at seeing the numbers on the list.

Finally we hear from the whistleblower Edward Snowden. He says the Pegasus project has exposed the extent to which powerful spyware is being used against private citizens.

Officials who are US allies among targets of NSO malware, says WhatsApp chief

Pegasus Spyware “Can Only Be Sold To Governments”, Says Israel’s…