Pegasus Spyware “Can Only Be Sold To Governments”, Says Israel’s Envoy To India 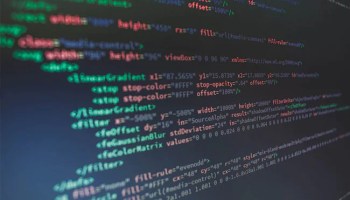 Pegasus Spyware Row: “This is the only main requirement that they (NSO) cannot…under the requirements, they cannot sell it to non-governmental actors. What’s happening here in India is an internal thing for India,” newly-appointed Israeli Ambassador to India Naor Gilon said.