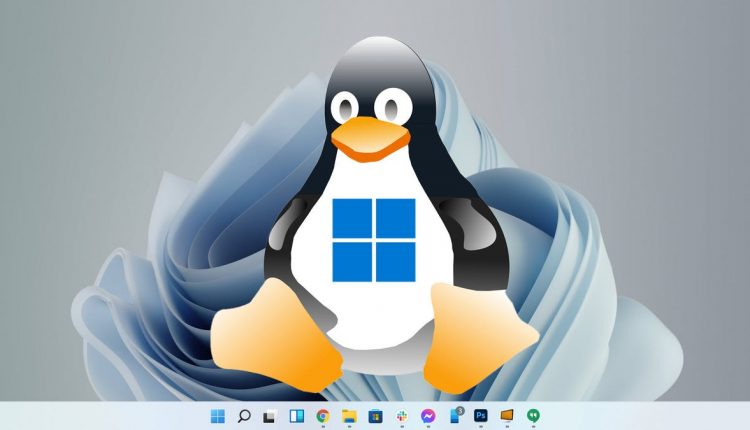 Ever so quietly, Microsoft dropped a new operating system out in the wild. No, not Windows 11. Microsoft created its own Linux Distribution. And while you might be tempted to crack jokes that Microsoft hates Linux, this is a big deal. Especially for anyone who relies on Red Hat or Suse.

But if you are curious, it’s possible to run. Juan Manuel Rey, a Microsoft Senior Program Manager for Azure VMware, recently published a guide to ISO CBL-Mariner image. With that, you can easily get it up and running. And you can build CBL-Mariner on an Ubuntu 18.04 desktop. So you can try it out, but that’s not the real purpose here.

It’s not a guarantee yet, but with CBL-Mariner, Microsoft could bring what it does best in Windows to Linux—Patch management and distribution. Windows updates might be a hated affair in the consumer world, but in the enterprise area, Microsoft wins points for predictability and reliability. You can carefully install updates, see what they do, roll them out to many machines at scale as you see fit. While Red Hat and Suse provide well-respected distros and some support, they don’t go anywhere near as far as Microsoft. And few other Linux companies (if any) can claim to support on the same massive scale as Microsoft.

It’s a compelling argument for anyone managing servers, especially lots of servers. The biggest reason to go with Windows server management tool is the superior server management processors, but Windows presents its own problems. Linux bypasses many of those issues but lacks the same patching capabilities. But with CBL-Mariner, you can have the best of both worlds. World-class server management capabilities with strong provisioning support for both Unix and Windows and the ability to skip Windows if you need.

It’s hard to overstate the complexities in patching Unix servers compared to the Windows equivalent; it’s a job often done by multiple people on the former end and sometimes handled by just one on the latter. And most people wouldn’t notice as Microsoft quietly became one of the largest Linux distributors in the world. The hard part will be winning over the community. But recent decisions, like letting GitHub live on its own without much control, may help.

It’s too early to say that Microsoft will definitely go in this direction yet, but it’s making all the right moves to enter the Linux Enterprise space. And possibly own it. Companies like Red Hat should probably take notice.