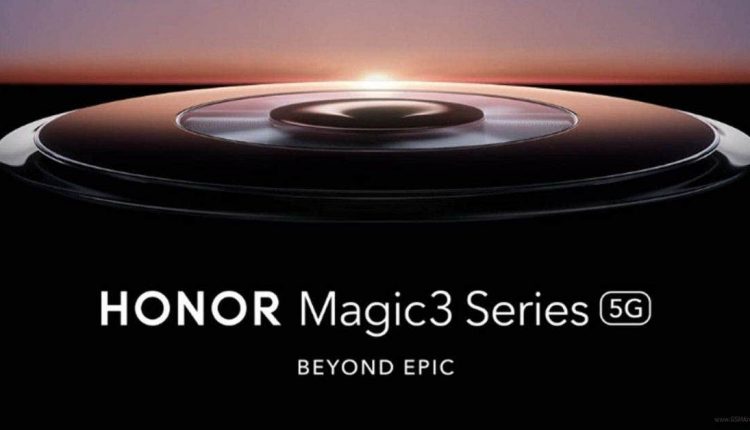 The new flagship dubbed Honor Magic 3 is on its way and will hit the market on August 12. Today, Honor Mobile officially released a promo video again with a slogan: “When performance leaps further.”

“Performance leap” is obviously implying that the Honor Magic 3 series will provide the ultimate performance. This is the second product of the cooperation between Honor and Qualcomm. Moreover, our protagonist will come with the Snapdragon 888 Plus flagship processor. At the same time, it will be further optimized to bring a better user experience.

This chip is almost the Snapdragon 888 SoC. But the X1 super-large core’s clock speed has been increased from 2.84GHz to 3.0GHz, the other core frequencies remain unchanged. Thus, the 3x Performance Cores (Cortex-A78) will have 2.42 clock speed and the 4x Efficiency CPUs (Cortex-A55) will go up to 1.8GHz.

Something identical was done with the Honor 50 series. Honor optimized the bottom layer of the Snapdragon 778G mobile platform and made an in-depth tuning. So The Honor 50 outruns its competitors with the same chip.

RISC-V based XiangShan processor poses another threat to Intel