Honor is bringing a foldable with an 8” main display, the secondary is 6.5” 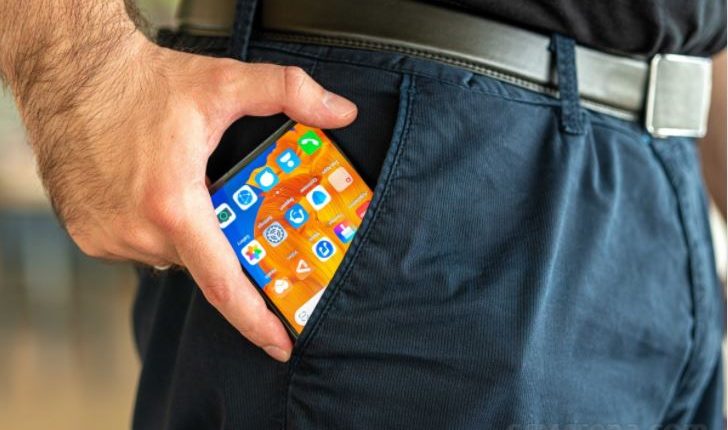 Honor is working on a foldable smartphone, as confirmed by a list of patented monikers, and a leakster on Weibo has revealed some details around the device. According to Digital Chat Station, Honor will bring a smartphone with an 8” main display, while the secondary panel will be 6.5”.

The source also revealed the panel will be developed by BOE, the biggest display manufacturer in China. The company that has worked with Huawei in the past is currently working on new technology for ultra-thin flexible glass cover to protect the fragile screen. 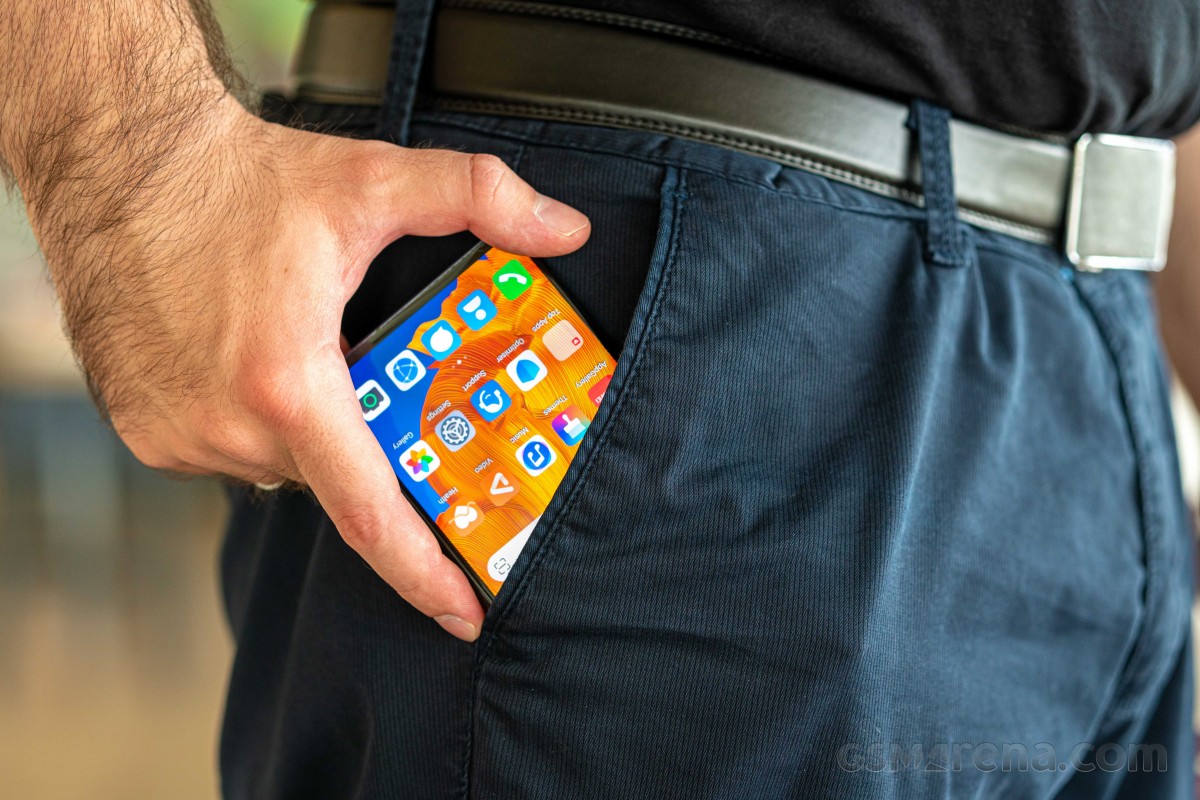 We all know Honor is now an independent brand and its ties with Huawei have been cut in theory, but in practice, we still see a lot of similarities. Even with this rumored foldable, the diagonals match the Huawei Mate X and Mate Xs. These phones are folding outwards and the 8” big screen transforms into a main 6.6” secondary panel, and another on the “back” that is used for video calls and selfies.

Whether Honor will borrow the knowledge from its former parent company or is working on its own to develop something unique, we’re yet to learn when we have more info.

5 Top Enterprise Local SEO Challenges (& How To Solve Them)