Samsung has an unassailable lead in the smartphone memory segment 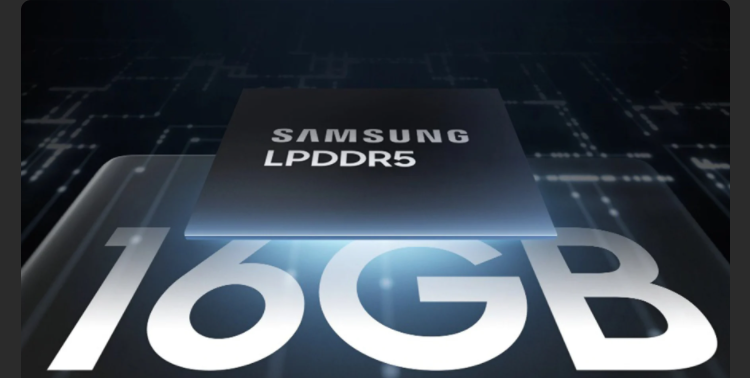 Samsung is the world’s biggest memory chip manufacturer and the biggest smartphone memory brand as well. According to the latest numbers, the South Korean firm has an unassailable lead over its rivals SK Hynix and Micron Technology. Samsung may remain the number one brand for a long time.

According to a new report from Strategy Analytics, Samsung had a 49% market share in the smartphone memory chip segment during Q1 2021. SK Hynix, another memory chip maker from South Korea, was placed second with a market share of 23% during the same period. US-based Micron Technology had a 14% share of the market.

The global smartphone memory market logged revenue of a whopping $11.4 billion in Q1 2021, up from Q1 2020’s $9.4 billion revenue. That’s due to the rising demand for smartphones and tablets as people have started working from home, and e-learning has seen a sharp rise after the COVID-19 pandemic since last year.

In the NAND flash market, Samsung saw a growth of 18% year-over-year and had a 42% revenue share. SK Hynix and Kioxia Corporation had 20% and 19% market share, respectively.

In the DRAM (used for PCs, laptops, and servers) segment, Samsung had a 54% market share during the first quarter of this year. SK Hynix and Micron Technology had market shares of 25% and 20%, respectively. DRAM prices have increased over the past few months, which helped Samsung post a 54% rise in operating profit for Q1 2021.

How to backup and restore text messages on Android