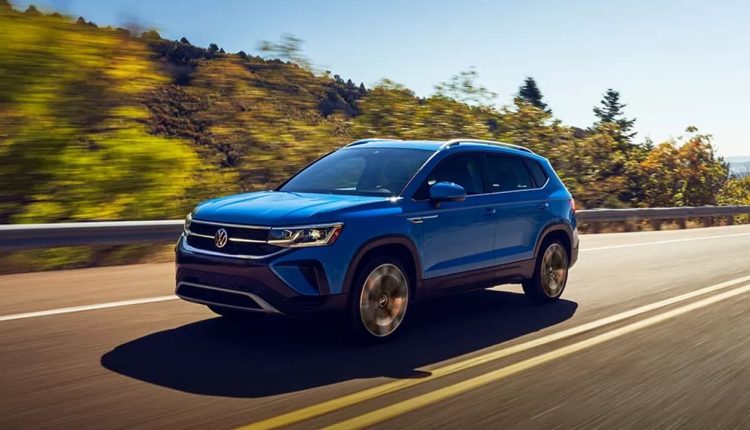 Today, Huawei officially announced that the company and a supplier of Volkswagen Group have been carrying out the largest license agreement in the automotive industry.

As per the information, this agreement will cover Huawei’s 4G Standard Essential Patent (SEP) license for the Volkswagen vehicle with network connectivity.

The Chief Legal Executive of Huawei, Song Liuping commented that Huawei is an innovative tech firm that holds numerous effective patents, which are valuable in the automotive industry and has a powerful impact.

The major brands in the vehicle industry also start recognizing Huawei technology. The company trust that this corporation will help in delivering our best technology to consumers across the globe. said Song

It’s noteworthy that about 30 million vehicles are expected to license for the patents based on the latest patent license agreement in the automotive market.

To be mentioned, Huawei has been already reached an estimated 100 patent license agreements with the mainstream manufacturers on a global scale over the past two decades.

To date, Huawei has been signed contracts with Europe, the United States, Japan, and South Korea. Moreover, Huawei is determined to rings digital connectivity to the automotive and creates a smart IoV scenario.