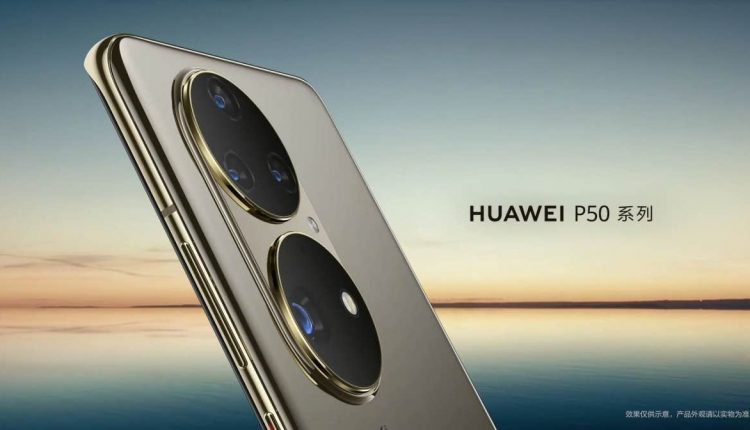 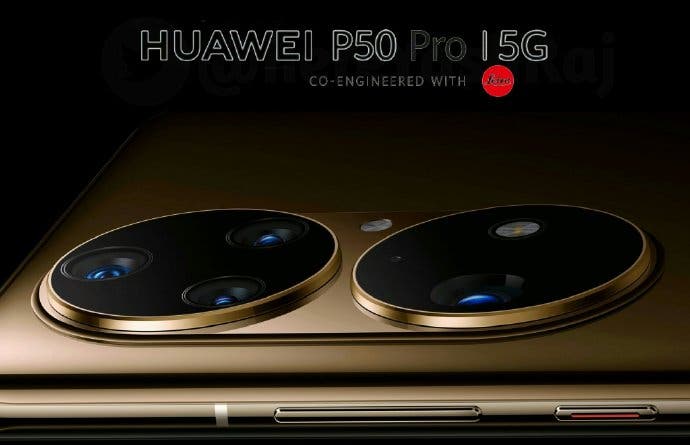 This new Huawei series will have two versions – the 4G version and the 5G version. However, fans had better not have too high expectations. There are also reports that the Huawei P50 series is indeed the flagship mobile phone with the highest degree of localization to a certain extent. This means that these smartphones are designed for the Chinese market.

From the previous news, Huawei’s P50 series has a design similar to the Honor 50 that was just released last month. It has a dual-ring multi-camera on the rear. This smartphone may also come with an f/1.8 IMX707 main camera. The focal length should be 18 ~ 125 mm and it can achieve the equivalent of 5x optical zoom. 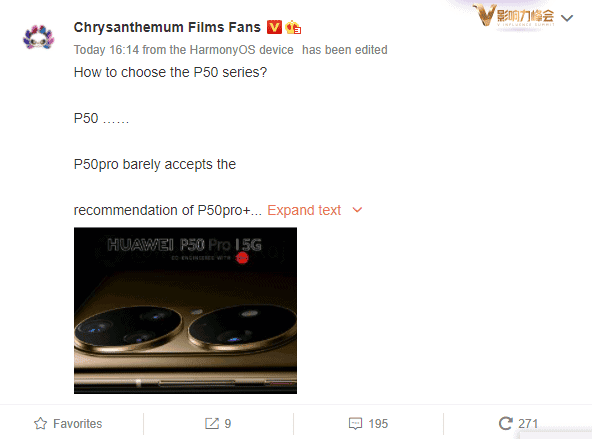 Due to supply chain issues, the Huawei P50 series had to replace multiple solutions. The early version uses a 6.3-inch flat screen and the dimension of the phone is 156.7 x 74 x 8.3 mm (including the rear camera bump, it was 10.6 mm). However, there are reports that the final version of this smartphone will be smaller.

The differnt models in this series comes with different screen sizes. The standard version will use a Visionox straight-screen solution while the Pro+ version will use BOE’s latest diamond-like quad-curved display. In addition, the Pro model will come with an hybrid hyperboloid screen design.

Apart from these three models, there are no reports of any other model in this series. In addition to the basic version, there are multiple auxiliary lenses that support under-screen fingerprint recognition and dual speakers at the top and bottom.

There are also reports that the P50 series’s gameplay and optimization of the video part are better than expected this time. Some new capabilities in the video process have improved the shooting, and the discoloration and stuttering caused by the zoom of the video lens have been improved. This will make the zoom smoother tha  previous generations.