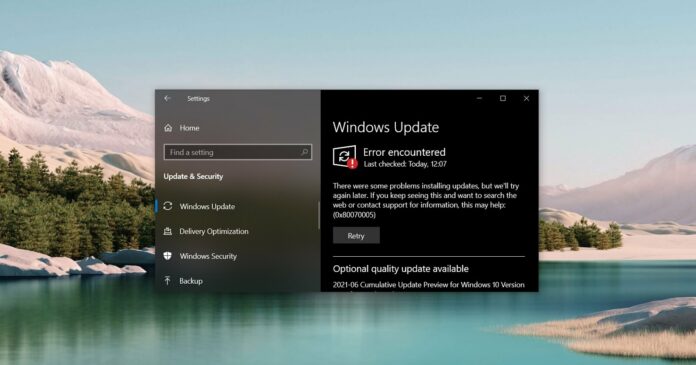 Back in June, our sources revealed Microsoft wants to split the second-half Windows release into two updates: one for consumers with big changes and another for enterprise customers who want to keep using the current Windows 10 for an additional year.

When we first heard the rumours of two Windows updates, we didn’t even know what the next update for consumers would be called. On June 24, Microsoft confirmed the next generation of Windows is Windows 11. At the same time, Microsoft said it’ll continue to support Windows 10.

In October, Microsoft will be releasing Windows 10 version 21H2, otherwise known as October 2021 Update. This new feature update is for those who can’t download or install Windows 11 due to new hardware requirements, Microsoft’s slow rollout or the radical design changes.

Microsoft will continue to work on Windows 10 until 2025, but the changes coming to Windows 10 with new feature updates wouldn’t be as significant as before. For example, version 21H2 is expected to ship with a few new features, including new controls for Windows Hello.

With Windows 10 May 2021 Update (version 21H2), Microsoft enabled support for multiple  Windows Hello cameras when external and built-in Windows Hello-capable cameras are present on the device.

Starting with version 21H2, you can use an external Windows Hello compatible camera when the laptop is closed or docked, according to the updated support document.

In another document, Microsoft said TPM attestation will be supported on Intel TPM Tiger Lake platforms with Windows 10 21H2 or higher.

For enterprise customers, Microsoft is making it easier to manage Features on Demand (FOD) and language packs when you’re using WSUS or Configuration Manager. In version 21H2, non-admins can also add both a display language and its corresponding language features.

Likewise, Microsoft is also believed to be working on improvements for Universal Print and deployment features like Windows Autopilot.

The future of Windows 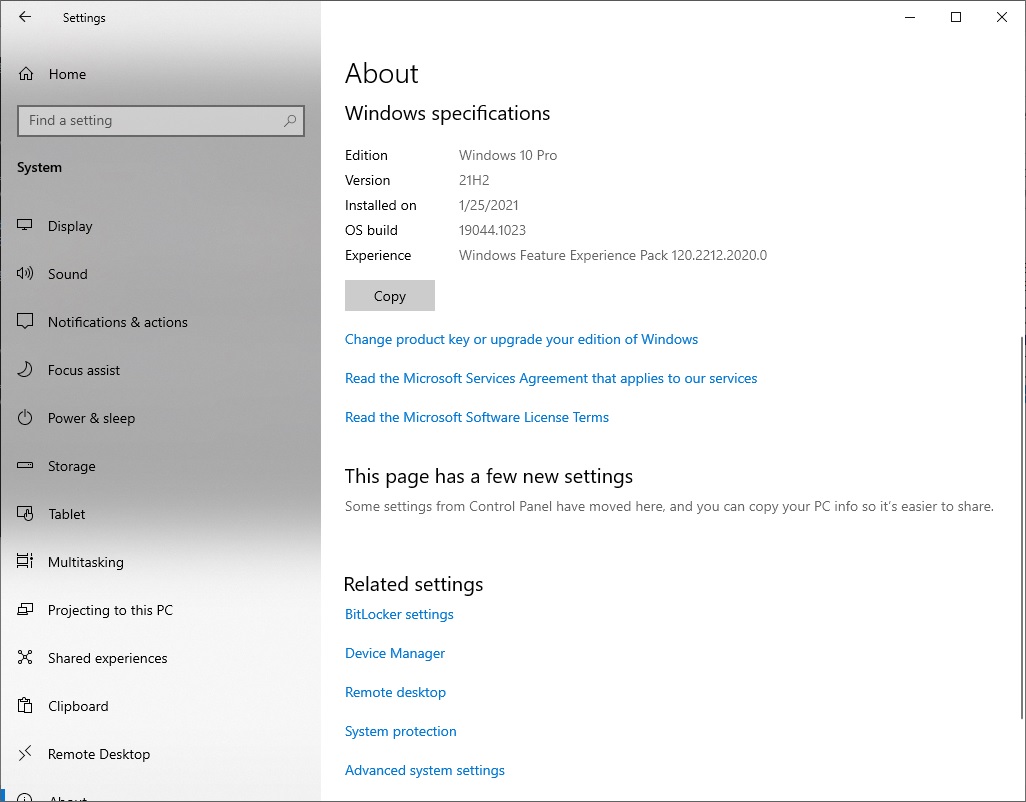 In other words, version 21H2 will update your device to Windows 10 Build 19044 (up from Build 19043). This minor update would let enterprise users postpone the new Windows 11 redesign and Microsoft will be supporting the enterprise edition of version 21H2 for a few years.

On the other hand, Windows 11 will be handed out only to select consumers with supported hardware later this year. However, Windows 11 wider rollout is not expected until early 2022.

How to Uninstall Windows 11 and Roll Back to Windows 10