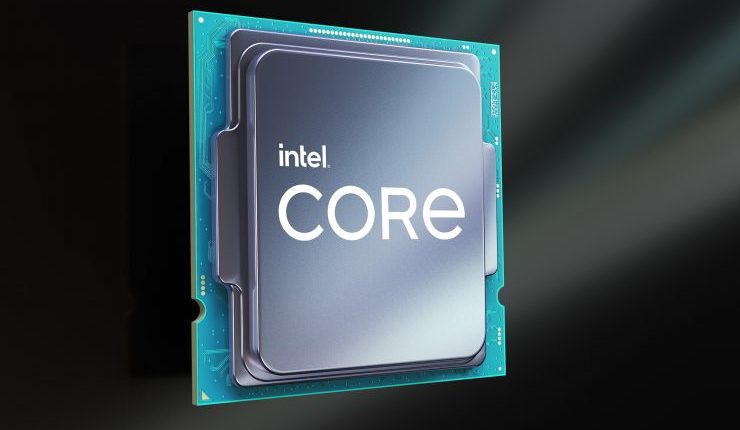 Dynatron has listed down two of its recommended CPU coolers for Intel Alder Lake CPUs, the Q6 and the Q5. Intel Alder Lake Desktop CPUs not only bring a new socket to the table known as LGA 1700 but they also feature a new packaging which we detailed here. This means that a new range of cooling solutions has to be prepped for optimal cooling performance. While existing CPU heat sinks and coolers might work with an added support bracket, they may not guarantee optimal cpu cooling performance.

As such, the Dynatron Q6 and Q5 have been recommended for Intel’s Alder Lake CPUs. Both CPU coolers come with a tower heatsink design and based on the listing, they are designed for server racks rather than conventional desktop PCs. But that doesn’t mean that they won’t be compatible with standard PCs. The Q6 is the higher-end variant of the two and features four copper heat pipes with H.C.C technology that runs through the aluminum fins, a 92mm fan with a peak airflow of 107 CFM, and noise output of 50.40 dBA. 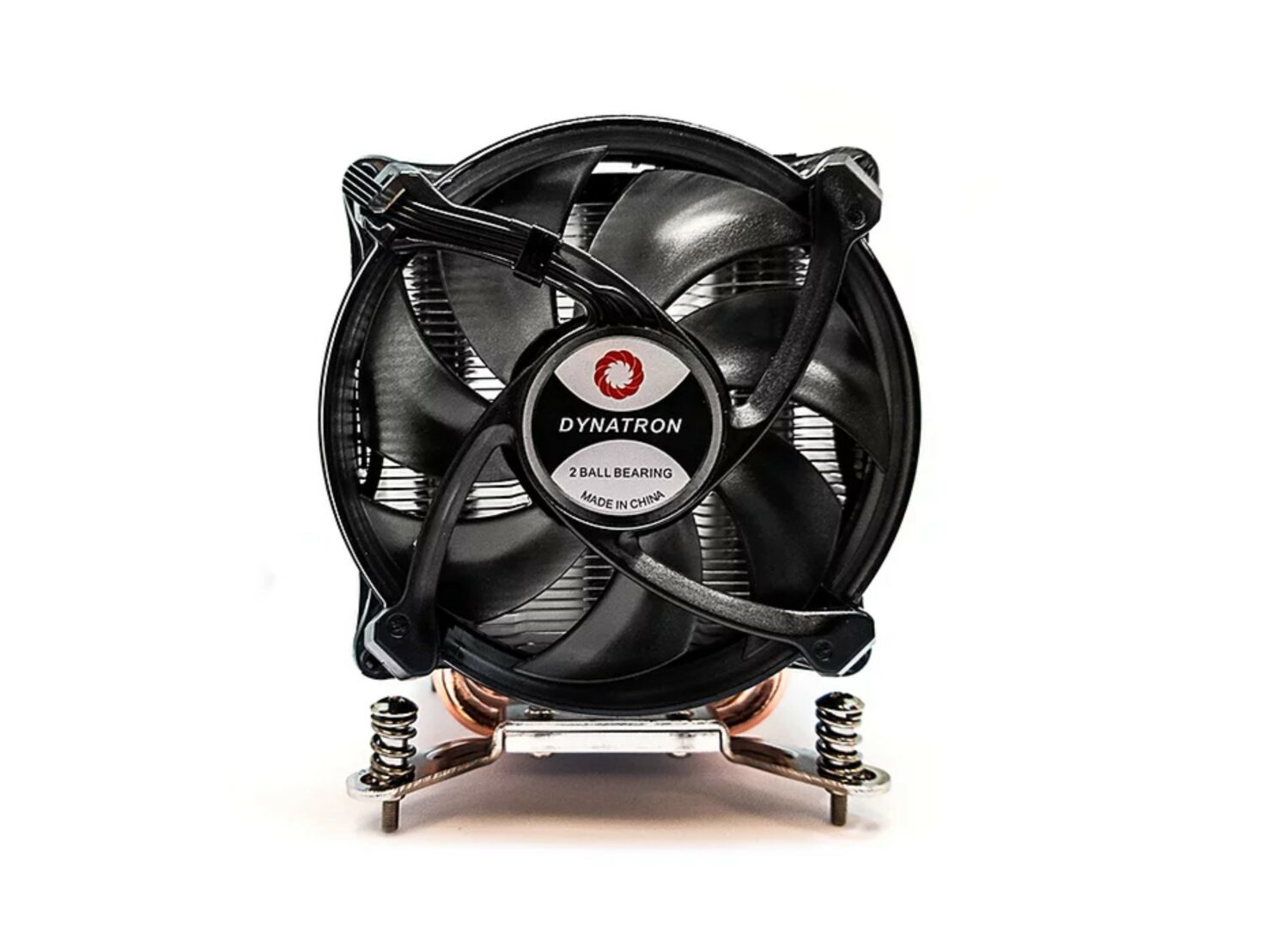 The Dynatron Q5 is a more modest-looking CPU cooler with a much smaller surface area that packs embedded heat pipes, a copper base plate, and aluminum fins. The CPU cooler is cooled off by a 60 mm fan and has a peak airflow of 46.41 CFM with a noise output of 52.94 dBA. Both coolers have a maximum cooling performance of 125W which means that they are designed for Intel’s 65W / 35W Alder Lake-S chips that peak out at around 125-150W. 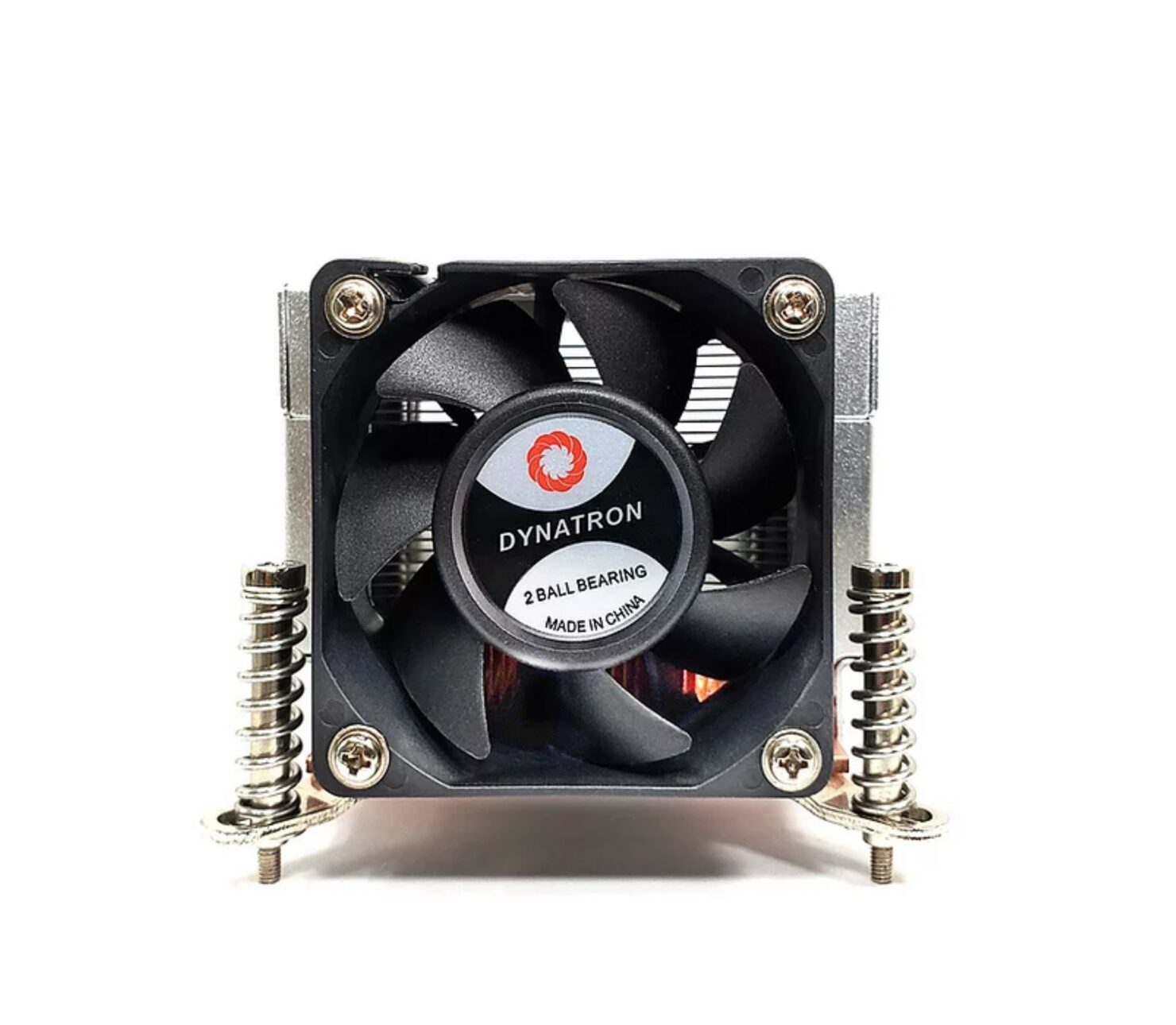 Since the workstation chips have lower clocks & run for larger durations (24/7), it is possible that they might not be thermally throttled but standard ‘K’ SKUs with a base TDP of 125W will definitely be affected. So in a sense, these aren’t designed for those SKUs but rather than standard non-K Intel Alder Lake CPUs. Overall, these would be very affordable solutions for bulk use in the server environment but we can see some OEMs featuring these solutions in their desktop PCs as they do offer better cooling performance than Intel’s stock heatsink solution.