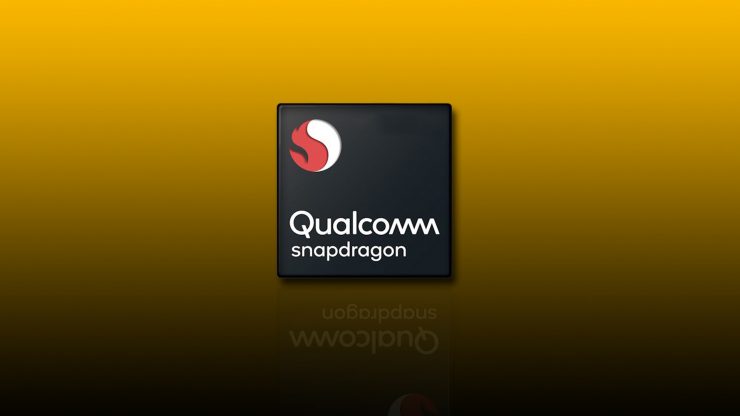 There is a possibility that Qualcomm introduces a Snapdragon 895 Plus in late 2022, which would serve as an overclocked version to the Snapdragon 895. While specification details are unknown at this stage, one tipster believes that the biggest difference would be Qualcomm switching to TSMC’s 4nm architecture to mass produce the chipset.

This setback has also forced TSMC to give priority to Apple’s chip orders, with a previous report stating that Apple had already secured initial 4nm chipset shipments for its upcoming iPhones, iPads, and Macs. As you might have noticed in our Snapdragon 888 Plus comparison, there are insignificant differences between the Snapdragon 888, and that might have been the result of using Samsung’s inferior 5nm LPE technology when compared directly with TSMC’s node.

Perhaps in H2, 2022, Qualcomm would be able to secure 4nm chip orders from TSMC, that is, if the chip shortage subsides. If not, then Samsung will likely mass produce the Snapdragon 895 Plus, and that can mean fewer differences between the latter and Snapdragon 895 due to the inefficient architecture. We still have to see how Qualcomm’s upcoming flagship SoC will perform, and with the first smartphone slated to launch later this year with the new chipset, we will not have to wait long.

How to Use FaceTime for Windows