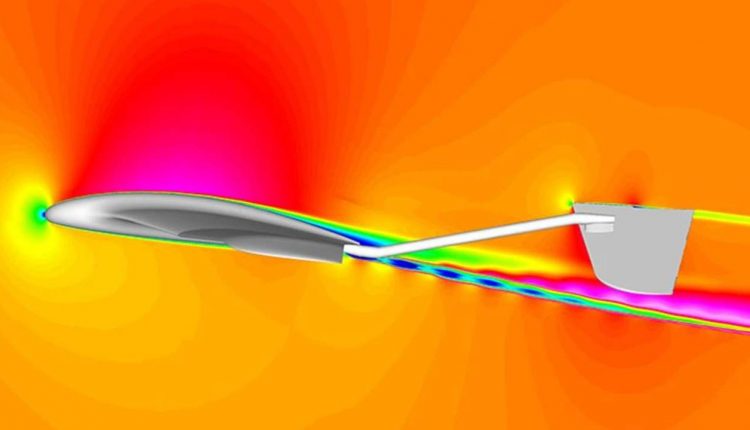 NASA says that its programs have been adapted and used by government agencies, entrepreneurs, researchers, and other users. Among the software is a program called TetrUSS which is a computational fluid dynamics program developed at NASA. The software was originally designed to allow engineers to study the shape of an aircraft to minimize drag and maximize fuel efficiency. The program is available in the US and is one of the most downloaded applications in NASA history.

NASA says that TetrUSS has been used to design aircraft, cars, and boats as well as investigating architectural aerodynamics and to assist in aircraft crash investigations. Another popular application is called WorldWind. NASA admits that the volume of data its satellites capture can make the data difficult to use. WorldWind visualizes data NASA has gathered using a virtual globe of the Earth described as video game-like.

Users of the software can zoom from satellite altitude all the way down to any point on the planet’s surface. The software has been used to help manage resources all around the world. It’s also used to support the Coast Guard by generating a map from live feeds of satellite and maritime data.

NASA says there are dozens of other environmental science programs available for download at no cost. Other tools include one to calculate a solar power system’s size and power requirements using fuel cells, solar cells, and batteries. Another program can analyze solar aircraft concepts by evaluating their flight worthiness and providing design feedback. Currently, the NASA software catalog contains more than 800 programs and can be searched here.