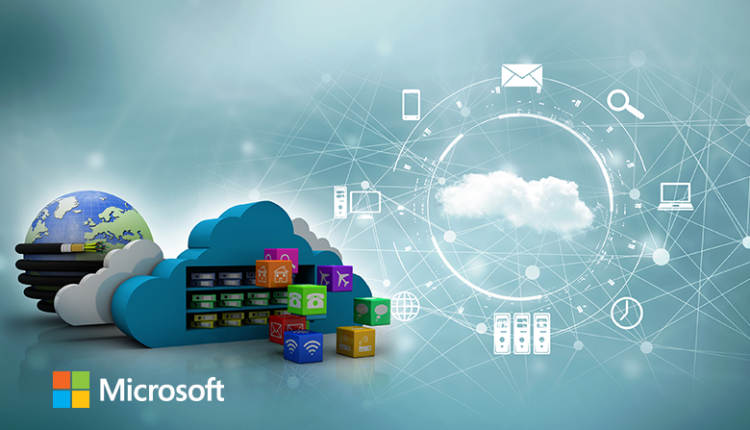 It’s been quiet on the Microsoft “Cloud PC” front lately. But it sounds like its debut may be just a couple months away, according to my contacts.

Microsoft may be targeting June or early July 2021 as the launch date for this virtualized, desktop-as-a-service offering, I’m hearing. Microsoft’s annual Inspire partner conference is mid-July this year, and given Microsoft will likely want partners to help sell Cloud PC, this timing makes a lot of sense.

As I reported last year, Cloud PC, codenamed “Project Deschutes,” is an Azure-powered service that will enable customers to use their own devices as thin clients that can access a remote Windows desktop and use software like Microsoft Office. Microsoft plans to sell Cloud PC as a managed Microsoft 365 experience at a flat per-user price. This is an important difference to existing Windows Virtual Desktop pricing, which revolves around Azure consumption.

A leak last year indicated that Microsoft might plan to sell a few different Cloud PC subscription options (originally referred to as Medium, Heavy and Advanced — each offering a different amount of CPU, RAM, and storage).

If you’re wondering how Microsoft is planning to position Cloud PC, a recent job posting on its Careers site lays it all out:

“(The Cloud PC service) allows all users to be productive from anywhere, on any device with a cloud-powered, secure, and always up to date Windows experience. It also seamlessly allows endpoint managers to instantly provision cloud hosted PCs and manage physical and virtual devices through a unified portal and a fixed and predictable price.”

I tried accessing the Cloud PC service a couple of times in the past few weeks. The first time, I got a message saying: “Cloud PC isn’t available. Your organization doesn’t support this service.” Another message I got said: “Your organization doesn’t have a subscription to Cloud PC.” Both messages lead me to believe Microsoft is privately testing Cloud PC at this point.

Microsoft also could use Cloud PC as a way to enable customers with Windows 10X devices to run Win32 apps. Windows 10X is Microsoft’s latest Chrome OS-compete offering, which still has yet to launch. Last we heard, Microsoft won’t support Win32 apps on Windows 10X at launch.

In other Windows-related news, Microsoft may be planning a major overhaul of the Microsoft app store in Windows 10 alongside the “Sun Valley” UX refresh this fall, according to Windows Central. WC is hearing that Microsoft might even make some of its own apps like Teams and Visual Studio, which currently are not in the Store, available for download from the revised Store.

A couple of years ago, Microsoft officials told me that Microsoft was looking to enable developers to make their Windows apps available in multiple ways, not just via the Store. But to do that, Microsoft needed to create a trust model that would ensure customers that “Windows apps” — delivered via the Store or not — were verified by Microsoft. Microsoft still has not shared any specifics about how/when/if it will enable this kind of certification model for Windows apps.

At Microsoft’s June 24th event, the company skipped on some items we were expecting them to announce, including the company’s rumoured Cloud PC initiative.
Microsoft Cloud PC (codenamed “Deschutes”) would provide an Azure-powered Windows 11 desktop to companies who want to provide more security, a roaming desktop or who are unable or unwilling to upgrade their hardware.Now reliable leaker ALumia has posted a promotional image of the interface of Microsoft’s Cloud PC feature, which can be seen below: 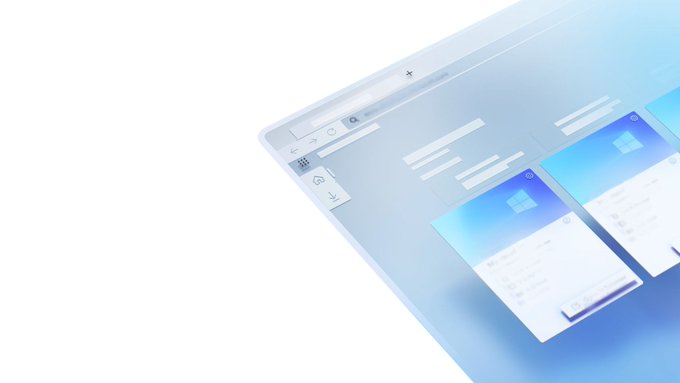 As can be seen from the graphic, Cloud PC would be offered via the browser, and users will be able to choose from a number of instances, presumable with saved states and configurations.

Microsoft was expected to announce the OS at their June event but is now expected to unveil it at Microsoft Inspire, which is being held on the 14-15th July. As an enterprise-focused event, this is likely more fitting, though it is unclear if Microsoft will ever offer this feature to consumers.