Nokia X20 and Nokia X10 ready for the Indian launch, get BIS registration 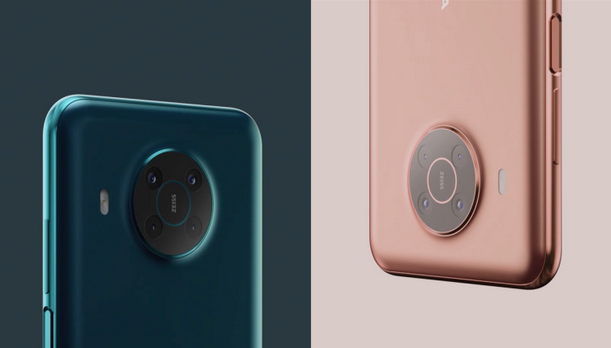 Nokia Mobile gave an early hint of the arrival of the X series in India when it included the Indian SAR details of the phones on its official site last month. Now, the Bureau of Indian Standards took the next step and confirmed the launch as it granted the manufacturing of the devices in the country through its portal.

With the global announcement in April, Nokia Mobile touted the new X-series as “pushing the boundaries of what the industry can offer” in terms of reliability and durability. The series comes with the 3-3-3 promise, i.e., three years of Android OS upgrades, three years of monthly security updates, and three years of warranty.

For Nokia X20 and Nokia X10, the company decided to go with Qualcomm’s Snapdragon 480 5G platform and Android 11 OS. The 6.67-inch FHD+ punch-hole display is protected with the covering of Gorilla Glass 5 on X20 and Gorilla Glass 3 on X10. Up to two days of battery life on a single charge is made possible using a 4470 mAh battery.

Nokia Mobile recently updated its Indian site and began promoting the Nokia G20 on the home page. So, we will not have to wait much for the launch. With that, Nokia X20, Nokia X10, Nokia G20, Nokia G10, and Nokia 110 4G are finally heading to India. The Nokia C20 and Nokia TA-1366 might also join the other devices.

Which one are you planning to get? Tell us in the comments section below.