New devices will be in great demand for HarmonyOS: analysts 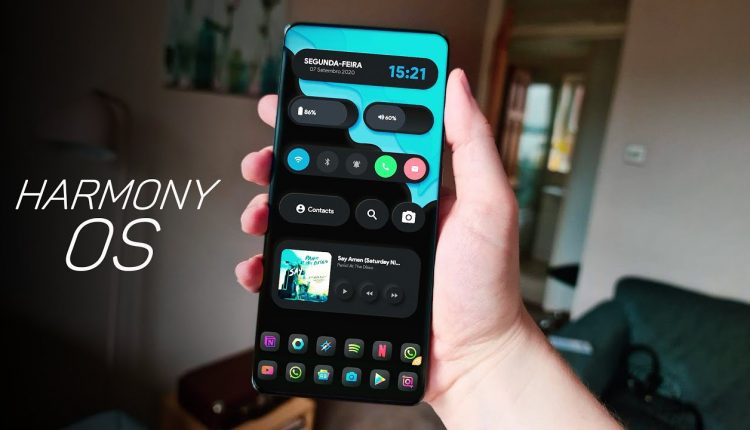 Huawei’s much-anticipated P50 4G smartphones, equipped with a self-developed operating system (OS), have been revealed online. Analysts said on Sunday that the new phones will be in great demand, given their hardware advantages, which will greatly boost the HarmonyOS ecosystem and help the company fight back US’ crackdowns.

The 4G models of the Huawei P50 series have obtained a permit for network access, and the devices will be equipped with the HarmonyOS, domestic business news portal yicai.com reported, citing information from the Ministry of Industry and Information Technology (MIIT).

Affected by a lack of chip supplies, the launch of the Huawei P50 series, which should have taken place in April, has been delayed and a formal launch date is still unknown.

Media reports said that Huawei P50 4G variants will use Qualcomm’s Snapdragon 888 chips, while the upcoming 5G versions will use Huawei’s self-developed chips.

“Huawei P50 4G devices are expected to be much sought after, given the reliability of Huawei devices and the country’s large user base of 4G smartphones,” Zhang Yi, CEO of consulting agency iiMedia Research, told the Global Times on Sunday.

Many consumers may want to experience the HarmonyOS as well as Qualcomm’s flagship chip, if the new devices are indeed equipped with the Snapdragon 888, Zhang said, adding that Huawei smartphones retain great advantages in hardware and camera capacity. 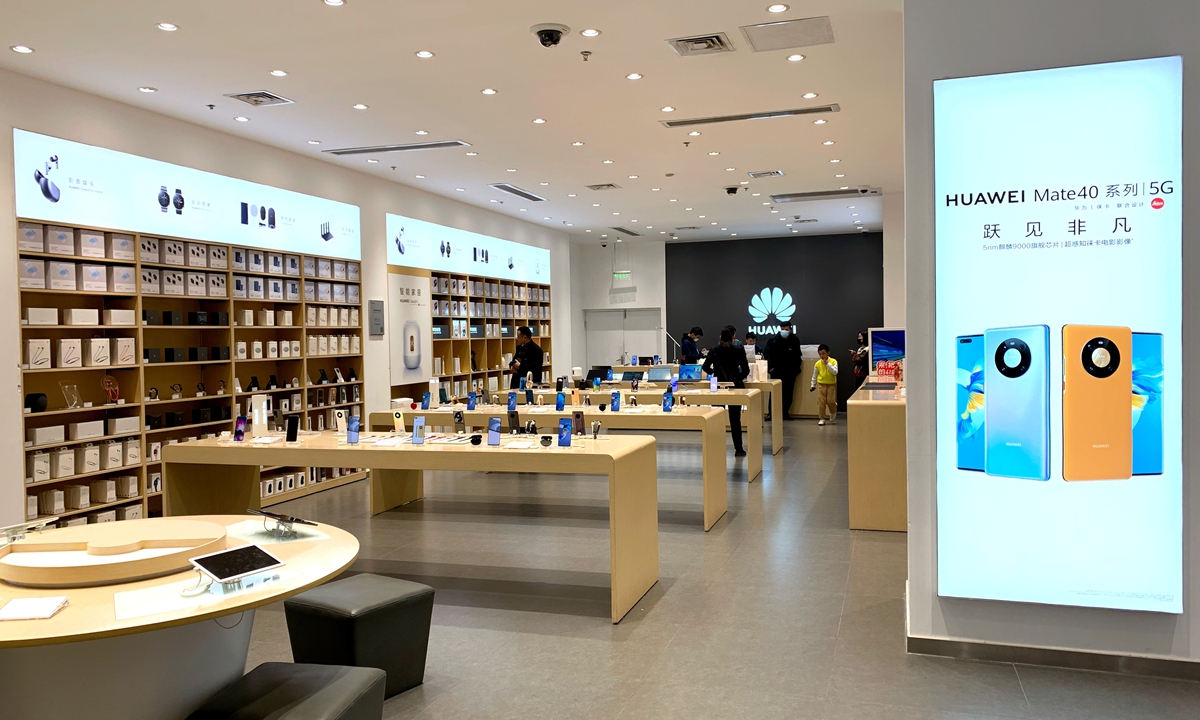 Latest data from the MIIT showed that the number of 5G mobile services users in China has exceeded 350 million, but that was still small compared with around 1.29 billion 4G users as of the end of 2020.

It’s not surprising that Huawei has rolled out 4G devices at a time when there is a short supply of key components due to a crackdown by the US, Fu Liang, a veteran telecom industry analyst, told the Global Times on Sunday.

Fu said that the move will help Huawei maintain the vigor of its smartphone business while also moving forward in building its HarmonyOS ecosystem.

According to a report by global industry research firm Counterpoint, in the first quarter of 2021, Vivo and Oppo topped the domestic smartphone market with shares of 24 and 23 percent, respectively. Huawei and Xiaomi were tied for third place with market shares of 15 percent, followed by Apple with 13 percent.

On June 2, Huawei launched the 2.0 version of its self-developed HarmonyOS for smartphones as part of a move to combat the US’ crackdown.

Huawei said that about 300 million smart devices will be installed with the HarmonyOS by the end of 2021, with about 200 million being Huawei-made devices.

Huawei’s capability and flexibility in rapidly pivoting to new services to gain a foothold – from smartphones to the HarmonyOS, to smart cars and cloud computing – make it increasingly insulated against Western countries’ blockade, Fu said.

The company’s breakthrough in the HarmonyOS ecosystem will help it circumvent the US’ restrictions on higher-end chip exports, as the new system will boost the research and development of a new generation of chips, Zhang said, noting that China’s consumer electronics sector may be able to break the US’ crackdown in just several years.

Huawei’s founder and CEO Ren Zhengfei stressed that the company will continue to learn from the US in science and technology, even under the shadow of US sanctions, according to a new press release about an internal meeting with the company’s employees last month.

China is part of the world, so Huawei’s globalization strategy includes localization, Ren said, adding that Huawei will always remain open-minded and ready to learn from other countries.