Lenovo made a wireless charger for your laptop

The Go Wireless Charging Kit is coming in October 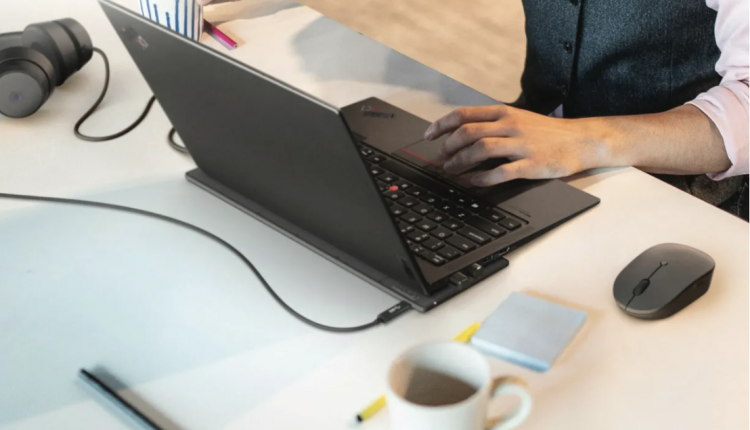 Lenovo has announced a new product called the Go Wireless Charging Kit, which lets you retrofit wireless charging functionality to a wide variety of laptops. It makes use of “Power by Contact” technology from Energy Square, rather than the more common Qi standard.

The kit consists of a 3.2mm-thick brushed metal charging mat that you plug into the wall and leave at your desk, as well as a long wireless charging receiver that attaches to the base of your laptop and connects over USB-C. Once set up, Lenovo says it should charge most 13-inch to 14-inch “non-touch notebooks of up to 65W” with efficiency of 93 percent, and it’ll work with both Windows and macOS devices.

Wireless charging on laptops is pretty rare. Dell released what it called the world’s first wirelessly charging 2-in-1, the Latitude 7285, in 2017, although it was more of a tablet that could be charged through a keyboard base. Intel also made efforts to integrate the Rezence magnetic resonance charging standard into its laptop specifications, but nothing was ever released commercially.

Lenovo will release the Go Wireless Charging Kit in October for $139.99. It’s part of a new range of Go-branded mobile accessories including a Qi-equipped power bank, wireless mice, headphones, and keyboards.

Windows 11 The operating system for hybrid work and learning