Huawei will start manufacturing its own chipset in 2022

Share
It’s been circulating for quite a time that Huawei is preparing to build its own chipsets and now, the latest report on this matter shown us the sign of this possibility.

Digitimes reports that Huawei will build its first wafer fabrication manufacturing company in Wuhan, Hubei  Province. According to the information, the company is expected to start production in stages from next year.

From the first perspective, this is a piece of big news and Huawei’s preparation to enter the chip-making industry is a big topic of discussion. On the other hand, HiSilicon, Huawei’s chip designing subsidiary have the capability to design advanced chip designs.

Sources reveal that this factory initially used to produce optical communication chips and modules to gain self-sufficiency and keep a good quantity of required chipsets.

Huawei is best known for its telecom equipment dominance and the company sells different types of services and consumer products both commercial and for the industry partners. 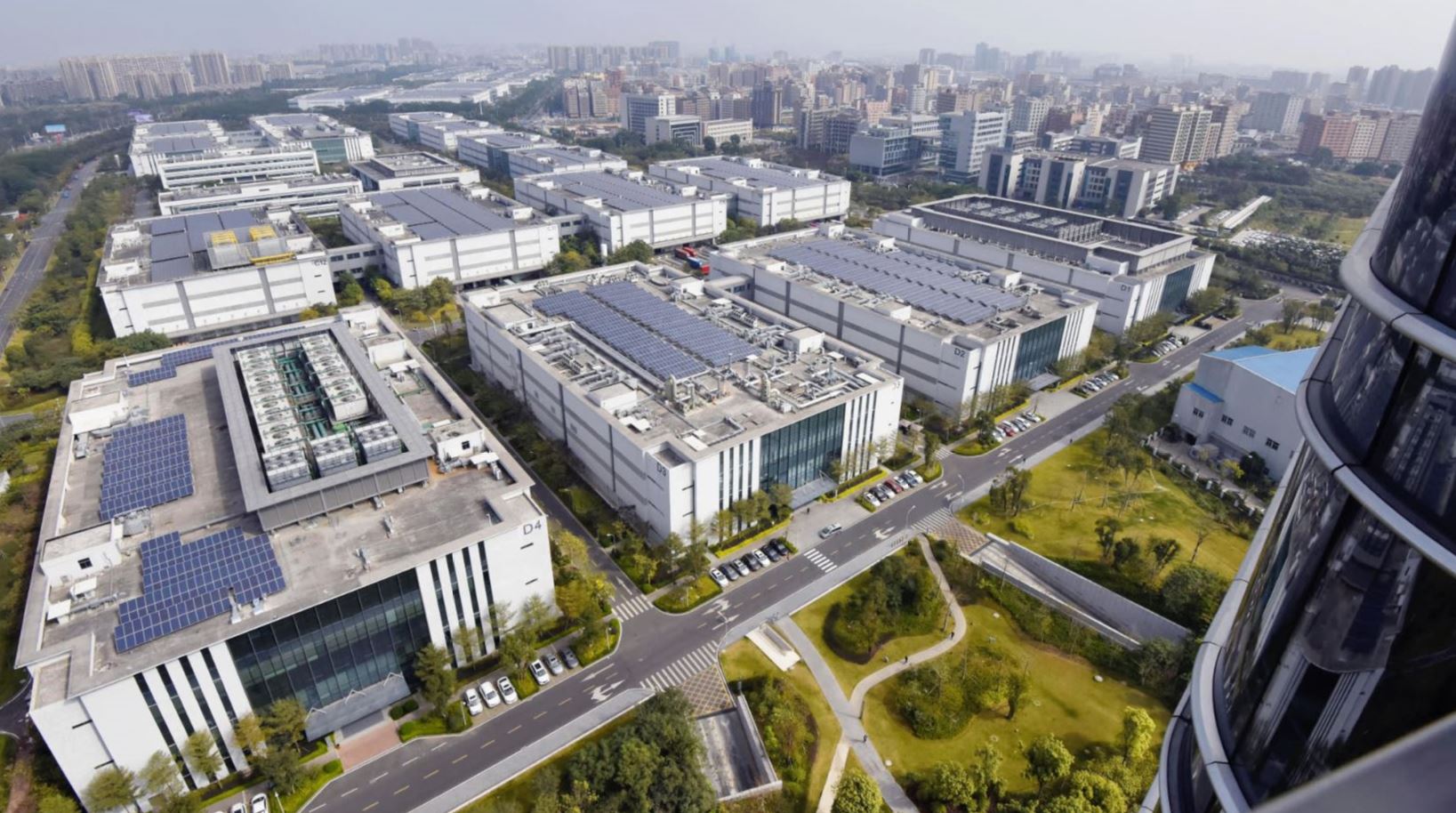 Some media have stated that HiSilicon is the only company in China that has the ability to develop a coherent optical DSP chipset.

It’s reported that the establishment of Huawei HiSilicon’s plant in Wuhan already began to take shape in early 2019. During that time, a project named “HiSilicon Factory” became a hot topic of discussion.

The news of the HiSilcon fab factory broke out from the issues that occurred after the issue in Huawei’s bond in China. In 2019, it’s reported that Huawei intended to register a medium-term note scale of 20 billion yuan, and the first phase of the proposed issuance is about 3 billion yuan, with a term of 3 years. The raised funds will be used To supplement the working capital of the company’s headquarters and its subsidiaries.

At that time, this project was first mentioned as a HiSilicon factory but later the news was disappeared from the discussion.

BEGINNING AND THE NEXT CHALLENGE:

For now, there’s no official information that has been confirmed on this subject but we’ll have to wait to get more insights on this developing story.

However, we can say that Huawei’s new semiconductor adventure should get boosted, as it requires more research to develop advanced chipsets. Also, we definitely want to see the Chinese tech company to develop its own chipset for smartphones and other IoT devices.

But at the moment, we can anticipate and joy on this piece of news.

Why ‘nuclear batteries’ offer a new approach to carbon-free energy