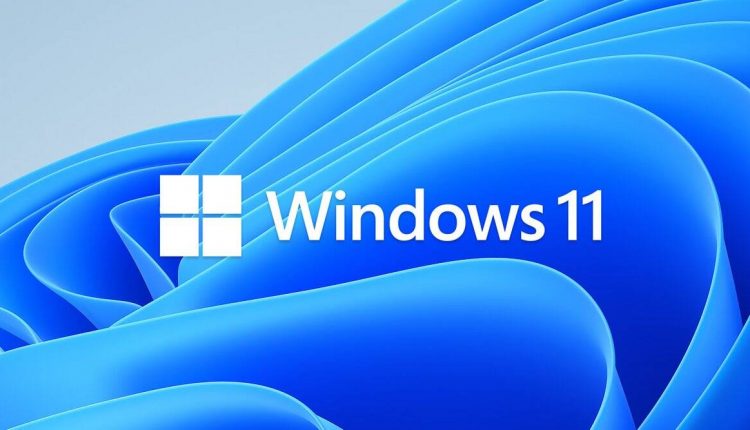 Can I Run Windows 11 On My Computer?

Another year, another Windows iteration. Windows 11 has been intentionally designed to be as easy to run as possible for the most users, so the system requirements aren’t too different from those of Windows 10 – think of it in some ways as an upgrade on the existing OS, however, readers running particularly old hardware may have some compatibility issues.

Below we have listed the major changes between the older operating system and the new one as well as the minimum and recommended system requirements for Windows 11.

The minimum requirements listed below have changed in a few main areas:

In short, the power needs of Windows 11 are no greater than those of Windows 10, however it does require more up-to-date hardware that comes with certain features. Despite these changes, the vast majority of people who have bought a PC in the last 7+ years will have no problems in running Windows 11, particularly if you have a desktop gaming PC with even a low-level CPU or GPU. Even the majority of tablet users should really have no problems in running Windows 11, though if you have a particularly old piece of kit you may want to check the below system requirements to make sure.

How To Check If You Can Run Windows 11

Microsoft has released a tool that can tell you whether or not your PC will be able to run Windows 11, which is probably the quickest way of working this out, however quite a few users have reported that the tool is telling them they will not be able to run the OS, even though they in fact are able. Hopefully Microsoft will resolve this issue in the near future.

If you just want to compare your specs against the system requirements however, but aren’t sure of the specifications of your current machine, take a look at our easy-to-follow step-by-step guide on how to look up your specs. Compare these against the minimum and recommended requirements listed below.

We typically say you want to aim for the recommended system requirements just to ensure your user experience is as smooth as possible. Currently, the recommended system requirements you see below are only an estimation, as we are still waiting on official information from Windows as to what they are – as soon as we get them we will update the below specs.

If you’re looking to get a new Windows 11 ready laptop or desktop PC checkout HP for some great deals on some quality machines.

Windows 11 is the latest in the long-running, most famous operating system in the world. The announcement of its release may come as a surprise to some, who took Microsoft at their word when they said that Windows 10 would be the last iteration of the OS (the idea being it would be perpetually updated), however, most tech consumers were skeptical of this proclamation even at the time. Windows 11 borrows various aesthetic design cues from Mac OS (which we’d consider to be a good thing) and the more stripped back, minimal clicks design is targetted particularly at users of tablets and other non-desktop devices. The other governing philosophy behind the new operating system has been to make the installation of drivers and updates as automatic and painless as possible, maximizing ease of use and the compatibility of the platform – a welcome improvement for gamers!

The minimum system requirements listed below are the official specifications given by Microsoft. No recommended system requirements have been provided as of yet, so these are our own estimates on what would be the best setup for good performance with the operating system, based off our knowledge of Windows 10. These will be subject to change as we have more hands-on experience with the new operating system.

What Gaming PC Do We Recommend To Run Windows 11?

Virtually any desktop PC we’d recommend will be able to run Windows 11.

If your interests are limited to web browsing, watching Netflix, and very light, non-demanding gaming, then we’d suggest looking at one of our custom PC builds for $300 or $400, or, if you don’t want to put together your own PC, one of our suggested pre-built PCs for under $500.

Windows 11 Is Windows 10 with Apple Polish