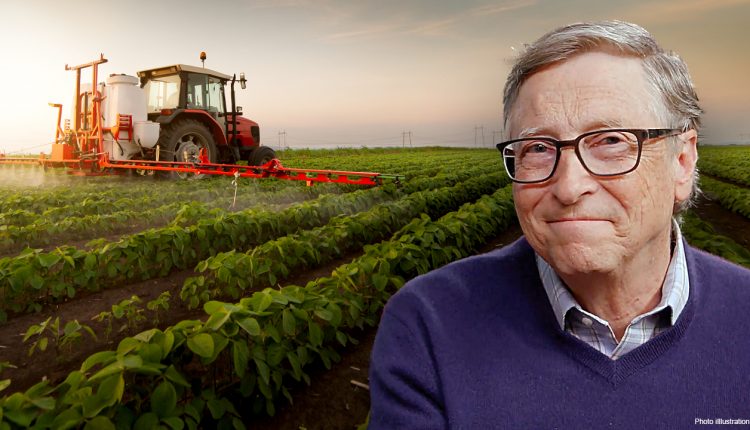 Bill Gates is the largest private farmland owner in the US — and according to a new report from NBC, potatoes that make McDonald’s fries grow in his fields.

Citing data by The Land Report and its own research, NBC said that potatoes for McDonald’s fries are grown in fields in Washington state that are so vast that you can see them from space.

Gates owns 269,000 acres of farmland across 18 states, according to updated numbers from NBC, making him America’s biggest owner of private farmland.

Spokespeople for McDonald’s and Gates did not immediately respond to Insider’s request for comment.

The Land Report previously said Gates’ US farmland is held both directly and through his investment group, Cascade, which was recently mentioned in a New York Times investigation that reported accusations of inappropriate workplace behavior.

His land ownership has come under close scrutiny after he and his wife, Melinda French Gates, announced they were divorcing after 27 years of marriage. Gates is the fourth-richest person in the world, worth $144 billion, according to Bloomberg estimates.

French Gates is expected to become one of the world’s richest women after their divorce. TMZ was first to report that the couple would be splitting their property by a “separation contract” outside of court, as they do not have a prenuptial agreement in place.

Why is the world’s largest collection on China’s modern IT history in the US?

How to find your Windows 10 product key