Up to three new models are reportedly on the way 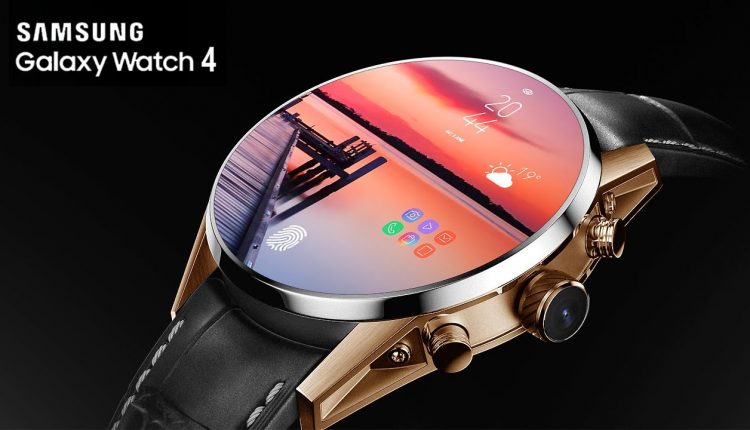 Samsung seems ready to ditch its own Tizen operating system in favor of Google’s Wear OS for its upcoming smartwatches, according to a new report from SamMobile. The company reportedly has as many as three smartwatches on the way soon, including one with a rotating bezel, and two others with sportier designs.

Although Samsung’s smartwatches are often recommended as the best options for Android phone users, the company has opted for its own Tizen operating system over Google’s Wear OS. But rumors of the company’s upcoming switch to Wear OS have been circulating for a couple of months now. Back in February, leaker IceUniverse said its new watch would make the switch from Tizen, and in March, XDA Developers reported on mentions of “WearOS” discovered in the Galaxy S20’s source code alongside the codename of an unreleased device.

A NEW WALKIE-TALKIE-STYLE FEATURE IS REPORTEDLY ON THE WAY

Samsung will reportedly pair a new version of One UI with Wear OS so that its new watches are consistent with previous Tizen models, SamMobile notes. Other new features include a walkie-talkie feature similar to what the Apple Watch already offers as well as new SmartThings features for Samsung’s smart home ecosystem.

As one of the biggest smartwatch alternatives to Apple, Samsung switching to Wear OS would be a big deal for Google’s platform. It could potentially bring a lot more users to Wear OS, which would give developers more of an incentive to build apps for it and address one of the long-standing criticisms of the platform. But this is just one of a litany of issues people have with Wear OS, and my colleague Dieter Bohn recently argued that the platform is “overdue for an overhaul.”

But arguably, Samsung’s own smartwatches are just as in need of a change as Google’s OS. When we reviewed last year’s Galaxy Watch 3, we said it was a fine product but that it didn’t feel like much of a generational leap over Samsung’s previous wearables. Like Wear OS, Tizen also suffers from a lack of app support, but it’s also saddled with its terrible Bixby voice assistant.

There’s no official word on when we might see a Wear OS-equipped Samsung smartwatch release, but SamMobile speculates that we could see an announcement alongside new foldables in July.

Flashback: a brief history of Bluetooth