Tesla Model 3: How Much Does It Actually Cost To Own? 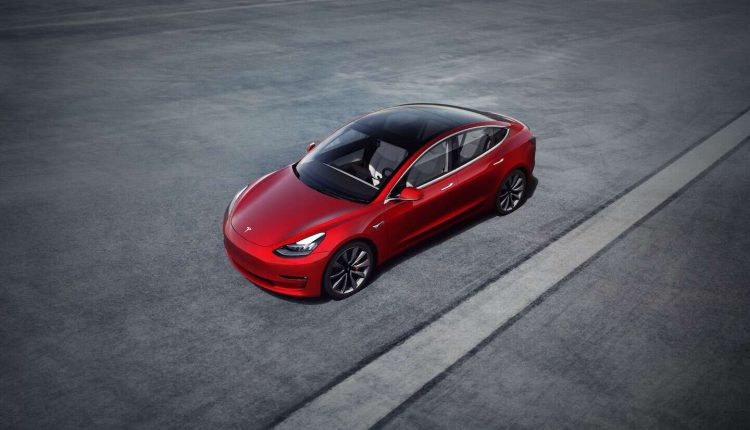 What are the Model 3’s total running costs over a four-year period?

The Tesla Model 3 is the most popular electric car in the world, it has plenty of range, and it’s priced better than many rivals. However, it’s still a $40,000 car in its base configuration. While that’s right on par with the average transaction price for vehicle purchases in the US in 2020, it’s still not cheap.

Factor in fuel savings, reduced overall maintenance costs, and high resale value, and the Model 3 doesn’t cost nearly as much to own as some folks might expect. In fact, it will likely cost you much less to own a $40,000 Tesla than a $40,000 gas car. Moreover, the Model 3 has been proven to be cheaper to own than gas cars that have much lower starting prices. This is especially true if you can take advantage of any local rebates or incentives.

Someday, hopefully, sooner rather than later, we won’t have to worry about electric cars’ cost of ownership as it compares to gas cars. This is because EVs may eventually reach price parity with gas cars. However, for now, it’s important to make people aware of the savings associated with electric cars, since price is one of the biggest roadblocks to EV adoption.

The video above breaks down the total cost of ownership for a Tesla Model 3 over a four-year period. Timestamps and topics are as follows:

TESLA SMARTPHONE RENDERS APPEAR ONLINE – WILL YOU BUY IT?