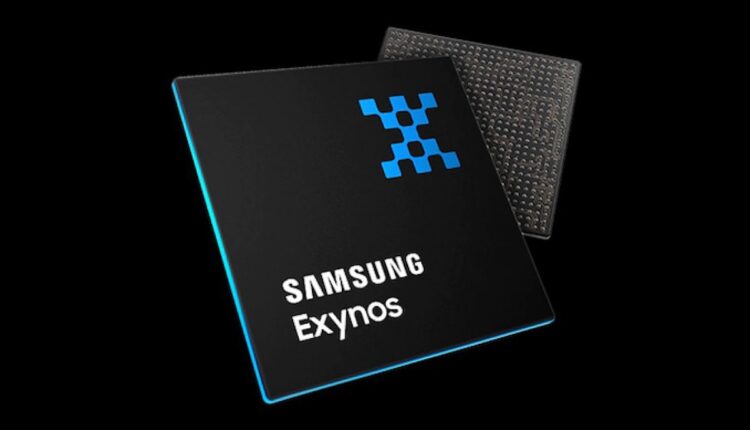 If the upcoming Exynos 2200 is to compete with the Apple M1 chipset, it will have to match the company’s revolutionary battery and raw performance improvements that arrived with its M1 processor.

Apple’s powerful M1 processor may currently be one of the most powerful and efficient ARM-based chips to ever feature in a desktop computer, but that could soon change with the arrival of Samsung’s rumoured Exynos processors that could feature on both laptops and handsets, according to a new report.

Mi FlipBuds Pro With Active Noise Reduction, Stem Design to Be Launched by Xiaomi on May 13