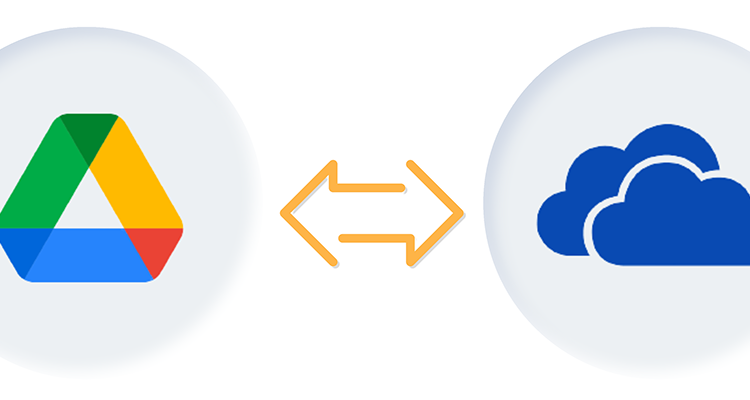 OneDrive is one of the best cloud storage services around, with apps on all major platforms (except Linux) and Office app integration. During the company’s Ignite event, Microsoft revealed new features coming to OneDrive.

First, Microsoft is working on offline capabilities for the OneDrive web app, dubbed “Project Nucleus.” OneDrive on the web will eventually support Files On-Demand and other features in the current desktop client, with the ability to keep files saved locally without downloading and re-uploading (or using the desktop app).

You’ll be able to make edits to any file you have saved, and when your internet connection is restored, the changes will be synchronized back to the cloud. Google Docs has had a similar feature for years, so it’s great to see Microsoft catch up. There’s no firm timeline yet on when the offline mode will roll out to everyone.

There are also a few visual updates coming to the OneDrive web app. The ‘Shared’ tab will be updated with new filters and view options to quickly sort and find anything shared with you over OneDrive. There will also be a ‘Meetings’ view, with every Teams call you’ve been invited to — complete with chat logs, recordings, and any attachments shared (if they were allowed to be saved). You’ll also be able to add files to a Favorites list for easy access later, again like Google Drive.

Microsoft is also working on improvements to the desktop OneDrive apps. Folder Backup is finally coming to the Mac app, allowing you to optionally backup and sync the system Desktop and Documents folders, in addition to the dedicated OneDrive folder. OneDrive also now shows the current sync status in the Windows File Explorer when browsing a synced folder, as of the Windows 11 22H2 update.

It’s great to see more improvements come to One Drive, even if some of them are at least a few months away. Between these changes and the updated Office app, keeping track of your files in Microsoft’s cloud is getting a lot easier.