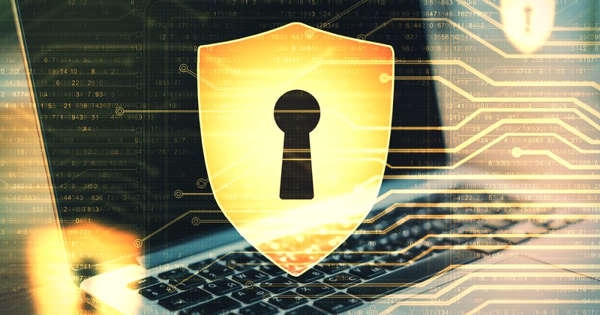 The Government of Romania approved on September 14 the draft law on the protection of IT systems of public authorities and institutions in the context of the invasion launched by the Russian Federation against Ukraine.

The draft law establishes the necessary legal and institutional framework to prohibit in Romania the acquisition and use by public authorities and institutions, from the central and local level, of antivirus software products and services originating from the Russian Federation.

If there are such services already purchased and/or installed, they will be disconnected and/or uninstalled, with the support of the Ministry of Digitization, the Authority for Digitization of Romania, the National Directorate of Cyber ​​Security, the Service Romanian Intelligence, and Special Telecommunications Service.

“The measure was taken in the context in which specialists warn that the presence of Russian antivirus software represents a vulnerability to the cyber security of the Romanian authorities and institutions,” according to the Government’s statement, quoted by Agerpres.

According to the Government, the measure is temporary, in accordance with the rules provided by art. 53 of the Constitution, and produces effects for the entire duration of the invasion launched by the Russian Federation against Ukraine until the date of signing a peace treaty or a permanent armistice agreement that establishes the territorial integrity of Ukraine.