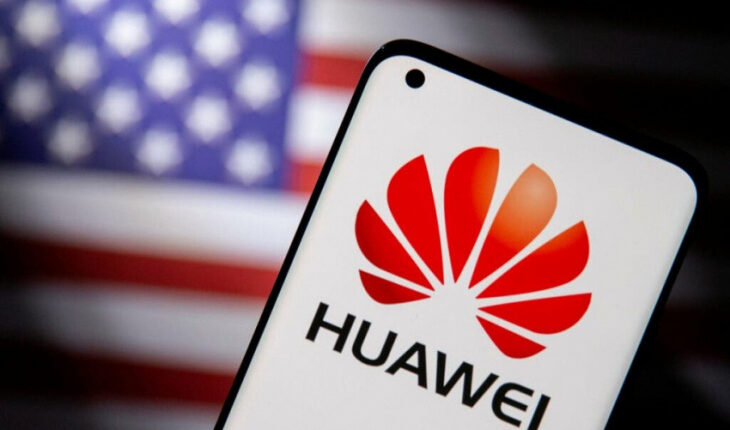 Huawei has been under United States restrictions since 2019. The then US president Donald Trump accused Huawei of having affiliation with the Chinese Communist Party and the Chinese Military. This lead to Huawei being placed on the Entity List of the United States Commerce Department. Thereby restricting Huawei from doing business with any American company. However, news reaching us has it that the United States is finally planning to ease the ban on Huawei and do business with them again.

HOW WILL THE NEW UNITED STATES STANDARD FAVOR HUAWEI? 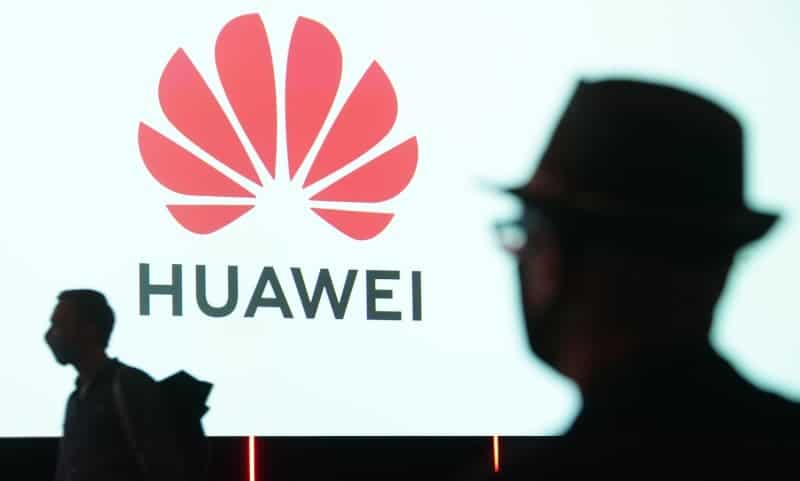 According to the news, the US government has revised plans to transfer US related technologies to companies that have restrictions on them. Thses companies include Huawei. Citing from news on Bloomberg, the U. S Commerce Department is coming up with new standards that will pave way for even restricted companies to have access to technologies that are made in the United States.

As you already know, the usage of US-made tech always comes with terms and conditions. That is where the so called ‘standards’ come to play. According to the standards, all companies must fully engage the US Commerce Department in International Standards. Particularly where the critical but sometimes invisible standards that they set have important national security. As well as commercial implications. The Commerce undersecretary for industry and security, Alan Estevez made this statement.

HOW HAS THE UNITED STATES BAN AFFECTED HUAWEI?

The US restrictions have really hit hard on Huawei’s businesses and productions. To the point that, they cannot even compete for top spot in their own homeland anymore. This is because they cannot get access to core US technologies or techs that use any part United States components for productions.

Through all this, Huawei is still existing and manufacturing smartphones and other consumer electronics. Their in-house multi-platform Operating System, HarmonyOS is also doing quite well.

Judging from how well Huawei is still doing in all these atrocities, then there is no doubt that they can easily get back to the previous glory if the new US standards go in their favor.
21
Share

Big Discovery On Moon! China Claims Becoming 3rd Country Ever To Discover A New Mineral On The Lunar Surface