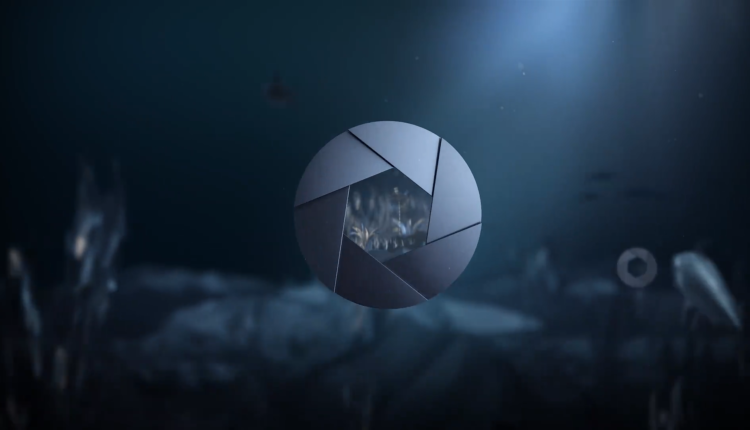 Today, Huawei has published a new teaser video of the upcoming Mate 50 series and confirmed to feature it with a variable aperture camera.

The teaser video shows how easily you can get control over the light using the Huawei Mate 50 Pro variable aperture camera sensor. Also, how the new imaging technology will bring you a new photography experience. Check the video teaser linked below.

The promotional video shows that the Huawei Mate 50 will equip with a six-blade variable aperture camera to control light input. Let’s see how it works.

This six-blade camera aperture technology seems to get inspired by diaphragm blades found in advanced system cameras. It uses to control the light, which reflects on the lens’s surface to capture a better view.

The diaphragm is a kind of a shutter that not only protects the lens from scratching but controls the amount of light that passes through to the sensor also. Thus, it indirectly controls the aperture (or f-number) and camera depth of field of an image. 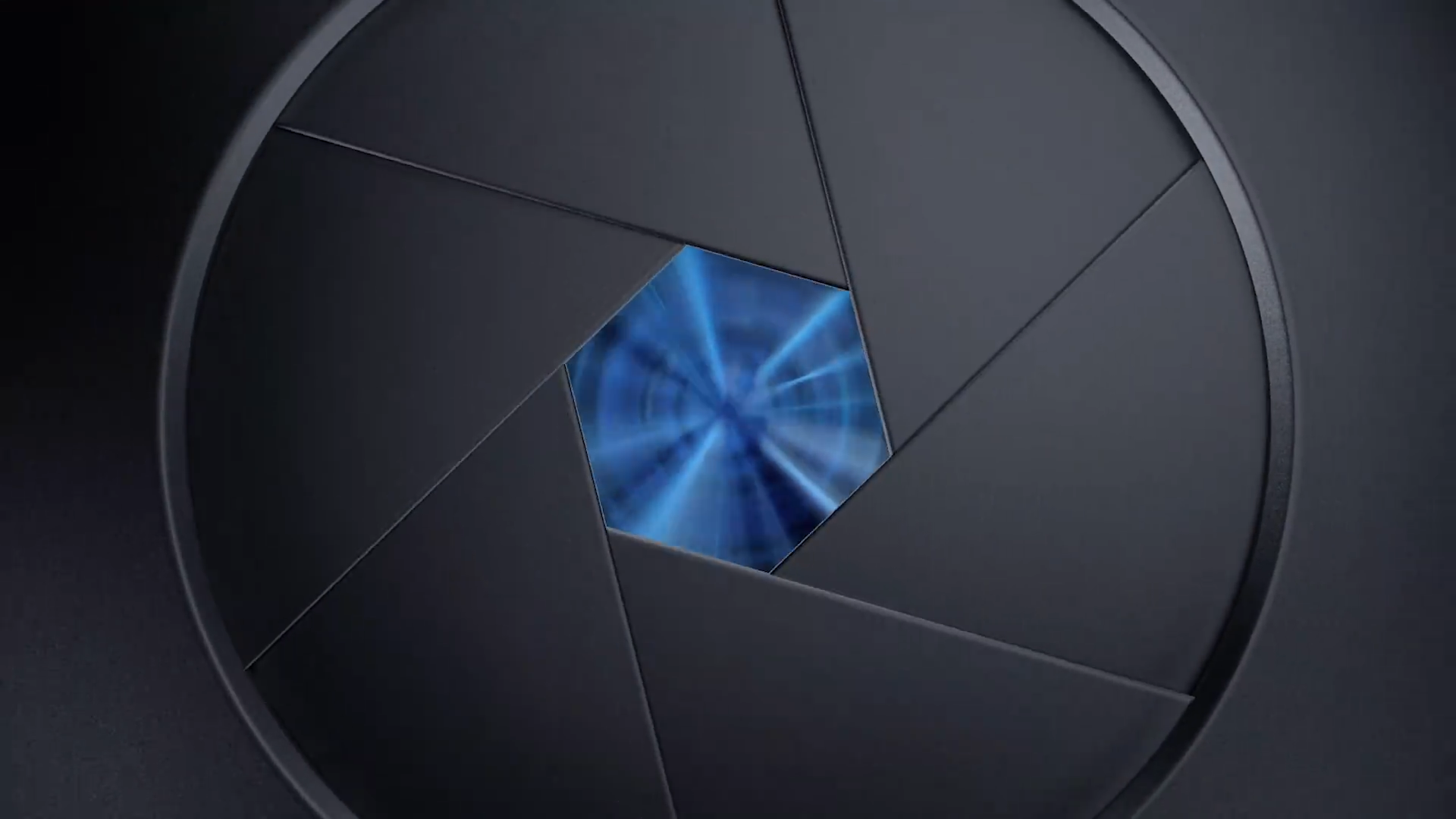 A wider aperture helps in capturing images with more blurred backgrounds. We’ll get clearer images even in low light. However, the smartphone uses fixed aperture

lenses, thus the depth of field and exposure are restricted accordingly. 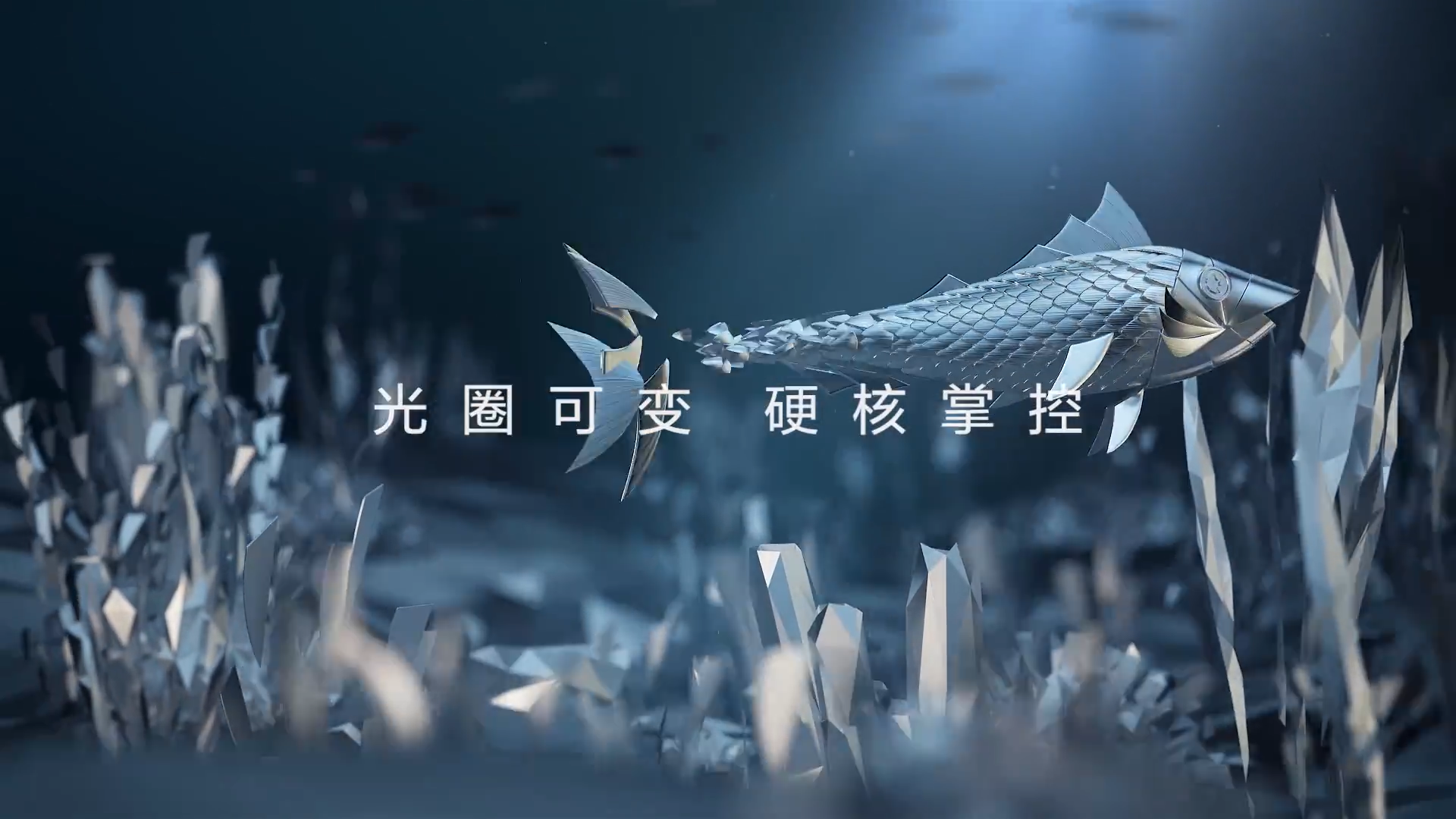 Previous reports reveal that the Huawei mate 50 will come with the main camera aperture of f1.4-F4.0 range. Meanwhile, the latest confirmation from Huawei will keep the consumer excited to see the new technology in action. 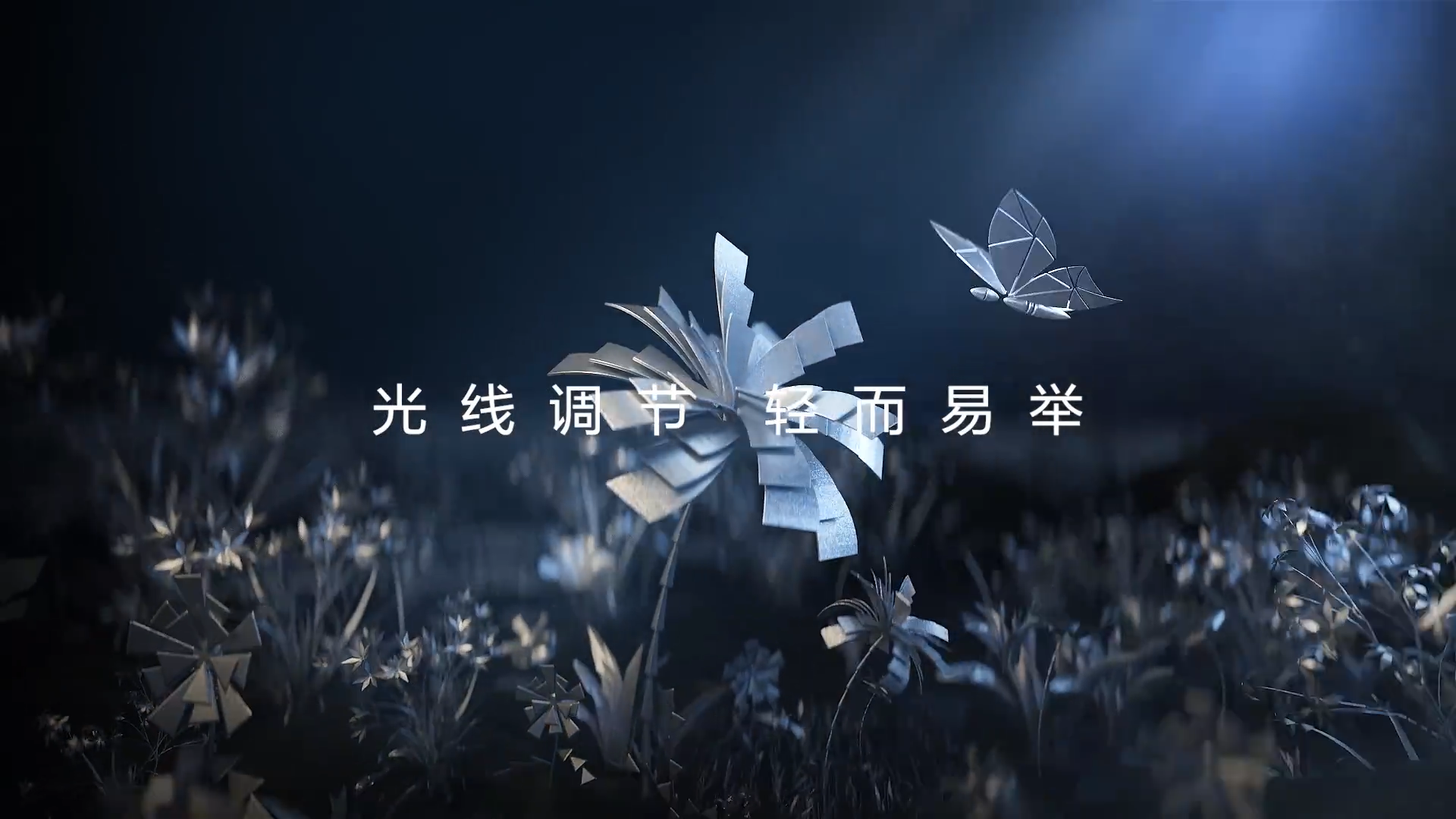 Huawei Mate 50 Pro will come with a number of other photography user experiences. However, we’ll have to wait until September 6 to catch all of the unveilings in sight.