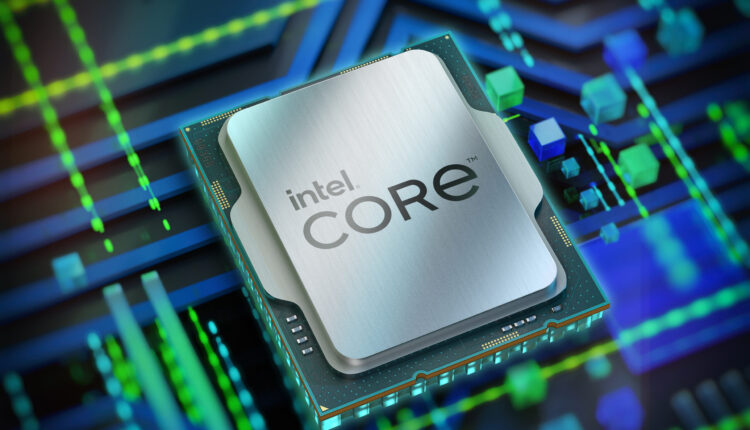 The latest benchmarks of Intel’s Raptor Lake Core i7-13700K and Core i5-13600K on DDR5 and DDR4 platforms have been leaked. The new test results once again come from ExtremePlayer at Bilibili who has compiled various performance, power, and temperature results of the 13th Gen CPUs.

We have already seen various test results of Intel’s Raptor Lake CPUs, the Core i9-13900K, Core i7-13700K, and Core i5-13600K. The new benchmarks give us a better look at the DDR5 vs DDR4 performance while also providing power figures and temperatures of the two QS chips which is what we’ll be getting in the final retail version. Due to premature BIOS, there might be some but small disbranches between the retail & QS parts but we can expect final performance to be within the 5-10% margin.

Before we talk about the performance results, let’s take a quick look at the specifications that both of these chips have to offer:

In terms of memory latency, both chips deliver nearly the same latency with DDR4 memory but the DDR5 DRAM results in slightly improved latency figures on the higher-end model, dropping the full latency time by 4.86%.

Additional benchmarks of the Core i9-13900K can be seen here and here, you can also check out more Core i5-13600K benchmarks here. The Intel 13th Gen Raptor Lake Desktop CPUs including the flagship Core i9-13900K & Core i5-13600K CPUs is expected to launch in October on the Z790 platform. The CPUs will be going up against AMD’s Ryzen 7000 CPU lineup which also launches in Fall 2022.