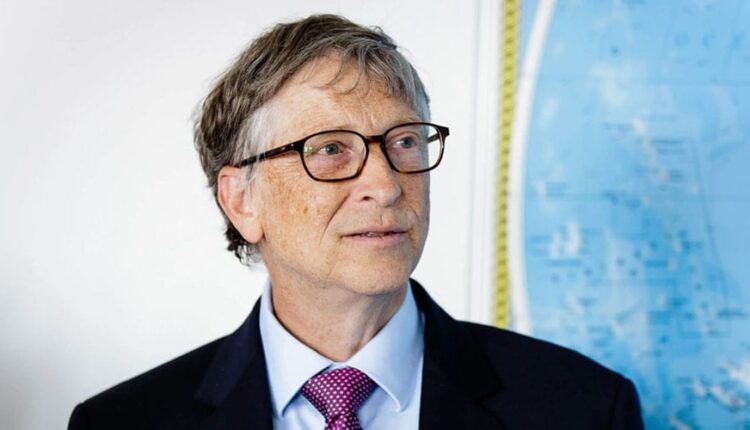 Bill Gates plans on giving away almost all his money to the philanthropic foundation that bears his name – eventually removing him from the list of the world’s wealthiest people, he said this week.

The billionaire Microsoft co-founder, who launched the Bill & Melinda Gates Foundation in 2000 with his then wife, Melinda, said the non-profit plans to increase spending from $6bn annually at present to $9bn annually by 2026.

“To help make this spending increase possible, I am transferring $20bn to the foundation’s endowment this month,” Gates announced on Twitter, later explaining, “As I look to the future, I plan to give virtually all of my wealth to the foundation. I will move down and eventually off of the list of the world’s richest people.”

The foundation’s efforts include fighting disease and poverty across the globe, including by helping to support the Guardian’s Global Development series.

“I have an obligation to return my resources to society in ways that have the greatest impact for reducing suffering and improving lives,” said Gates, whom Bloomberg reports is worth approximately $113bn. “And I hope others in positions of great wealth and privilege will step up in this moment too.”

Gates said that worldwide crises – such as Covid, the war in Ukraine, and the climate emergency – “require all of us to do more”. Gates said he remains optimistic that these crises can be addressed.

The Gateses and Buffett have long encouraged other billionaires to do the same. In 2010, they launched the Giving Pledge, announcing that “40 of America’s wealthiest people made a commitment to give the majority of their wealth to address some of society’s most pressing problems”.

The pledge stipulates that participants “publicly commit” to doing so “either during their lifetimes or in their wills.” This effort has hit logistical challenges, however, due to shifts in wealth creation.

Some signatories sincerely plan to follow through, but “many are unable to because their assets are simply growing too fast,” MarketWatch quoted the Institute for Policy Studies as saying.