The head of Huawei belittled Samsung and said that if it were not for the U.S. sanctions, Apple and Huawei would dominate the smartphone market 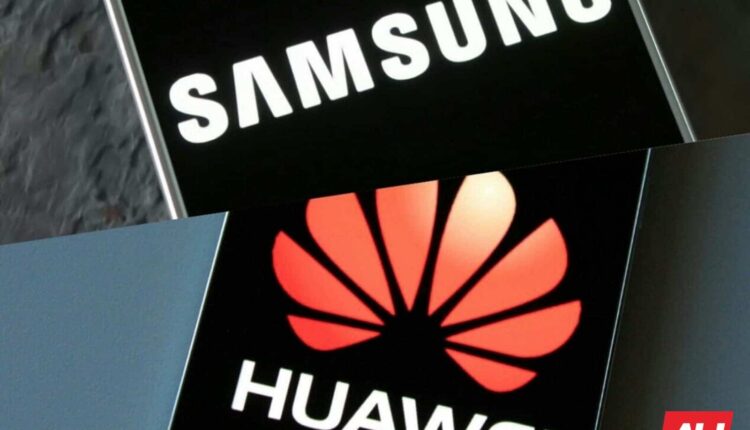 The U.S. sanctions do not give Huawei any peace of mind, and the head of the Chinese company recently speculated in an interview about what would have happened to the smartphone market if the bans had not hit the manufacturer’s business.

Apple and Huawei are in the lead, while Samsung is not at all

According to Huawei CEO Richard Yu, “If not for U.S. intervention and suppression , Huawei and Apple could have become the world’s largest cell phone manufacturer. As we can see, It considers Apple as its main competitor.

What about Samsung, the undisputed leader in the smartphone market? On this point,  CEO (Richard Yu) says that “the others are small manufacturers, including the Korean company (Samsung), which can be sold mainly in the U.S. and South Korea. Sounds like a shame, because Samsung has been the leader in the number of smartphones sold for many years and has successfully outperformed all competitors.

Recall that Huawei spent years trying to get closer to Samsung’s figures and before the sanctions were imposed was confident that it would become No. 1 in the global market. It succeeded in April 2020: at that time, thanks to strong sales in mainland China, Huawei surpassed Samsung by 2% of market share and achieved 19% of all global phone sales, while Samsung’s share was 17% due to poor sales of the Galaxy S20 series.

Of course, it is impossible to know how things would have turned out if the US had not blacklisted Huawei. But the fact remains that, despite the loud statements, Samsung continues to lead and Huawei’s continue to fall lower and lower.

Computer Chips That Imitate the Brain