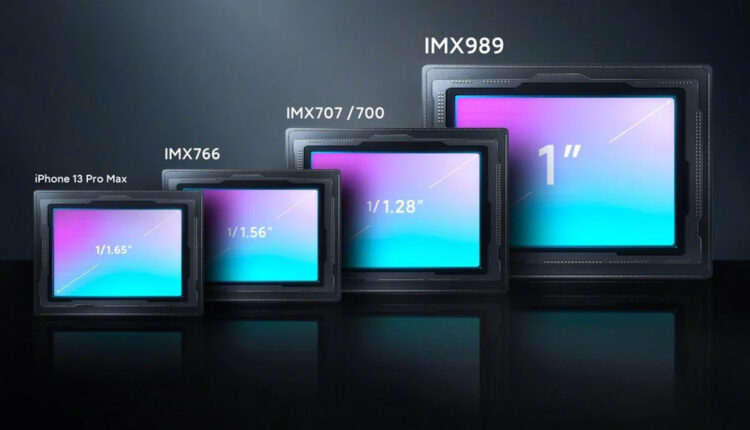 Samsung is facing some serious competition from Sony IMX989 1-inch sensor in the smartphone camera segment, and ARM unveiled its next-generation CPU and GPU cores for 2023 Android flagships. It’s been a busy week, and these were the two topics we decided to expand upon in our new video, which as always, you can check out below or on our YouTube channel.

For a quick recap of what to expect, Sony recently announced the IMX989 1-inch sensor, which could give Samsung’s new ISOCELL HP3 sensor a run for its money, particularly in low-light conditions.

IMX989 against ISOCELL HP3 could be a clear case of a lower resolution sensor (50MP) beating a higher resolution camera (200MP), thanks to meaningful advancements in areas other than pixel count.

A glimpse into Galaxy S23’s future

Flagship smartphone fans got a glimpse into the future of Android devices earlier this week when ARM unveiled its next-generation CPU and GPU cores.

The Exynos 2200 SoC is somewhat disappointing, and some market watchers believe that ARM’s Cortex-X2 CPU cores could be at fault. With that in mind, the new Cortex-X3 cores by ARM promise 25% higher peak performance, and they may end up inside the Galaxy S23 in some markets.

Check out our new video below for more details on what the Sony IMX989 sensor could mean for Samsung and what the Cortex-X3 could have in store for the Galaxy S23 next year. Stay tuned for the upcoming Friday podcast (we’re on episode 13), and feel free to join the conversation on YouTube and our other social media channels.

Bill Gates shares his 48-year-old resume on Linkedin, someone calls it ‘piece of archaeology’