Costs for new build wind and solar have jumped, but nothing like those of fossil fuels 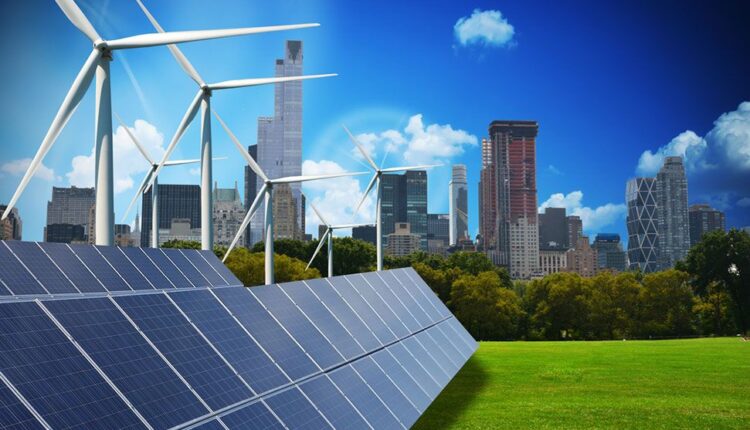 Share
Global increases in the cost of materials, freight, fuels and labor have set prices for new-build wind and solar back to where they were in 2019, according to a new report from Bloomberg NEF – but the setback for renewables is temporary, while for fossil fuels the cost gap continues to widen.
The Bloomberg NEF report, published on Thursday, says estimates for the global levelised cost of electricity (LCOE) for utility-scale PV and onshore wind rose to $US45 and $US46 per megawatt-hour (MWh), respectively, in the first half of 2022.

This amounts to a 7% year-on-year rise in the cost of fuels new-build onshore wind and a 14% jump in the cost of building fixed-axis solar, putting prices for the technologies back to levels seen roughly three years ago, in 2019.

BNEF says the cost rises are mostly linked to world-wide increases in the cost of materials, freight, fuel and labor, which in turn are being exacerbated by ongoing lockdowns in key markets like China, challenges in logistics and transportation, trade barriers, and Russia’s invasion of Ukraine.

For instance, shipping rates from Asia – critical for the delivery of solar panels, inverters, batteries and other components – remain five times higher than in 2019, even after falling from their peak in September 2021.

But even with the recent jump in costs for new-build onshore wind and solar, BNEF says the LCOE for the two technologies is still tracking 86% and 46% lower, respectively, than in 2010 in nominal terms.

And even with the temporary cost rises, the price gap between renewable and fossil fuel power generation continues to widen, as fuel and carbon prices rise even faster – with no sign of letting up.

New-build onshore wind and solar projects are now around 40% lower than BNEF’s global benchmarks for new coal- and gas-fired power, the report says, with those sitting at $US74 and $US81 per MWh, respectively.

That means renewables remain the cheapest source of new bulk power in countries comprising two-thirds of the world population and nine-tenths of electricity generation, BNEF says.

“These cost hikes mark a rough patch for renewables, but not an inflection point,” says Amar Vasdev, a co-author of the report at BNEF.

“We see a return to long-term technology cost decline trajectories as demand continues to be strong, supply chain pressures ease and production capacity, particularly in China, comes back online.”

That said, David Hostert, global head of economics and modeling at BloombergNEF, says the current market dynamic is reminder that while low-carbon technologies may be insulated from an economic downturn, they are not isolated.

“There is also a risk that lesser-developed economies will be disproportionately affected by price hikes,” Hostert adds.

“Leading up to COP27 in Egypt in November, extra attention should be paid to these markets as it will be crucial to make sure they don’t fall behind and lose valuable time in the race to net zero.”

BNEF says the crucial battery storage sector is particularly sensitive to commodity price volatility, with prices for lithium carbonate, one of the key inputs for li-iron phosphate (LFP) battery systems, surged 379% over the past year.

According to BNEF’s current estimates, the battery LCOE benchmark currently sits at $153/MWh, which is an 8.4% increase compared to the first half of 2021.

And that is likely not the worst of it – BNEF’s sensitivity analysis shows that, subject to 2022 commodity prices, system costs should be 22% higher year-on-year at $323/kWh in June 2022, but for hedging of supplies before the jump in material costs.

S-70B: Russia’s New Stealth Drone On The Brink Or Ready For Combat?