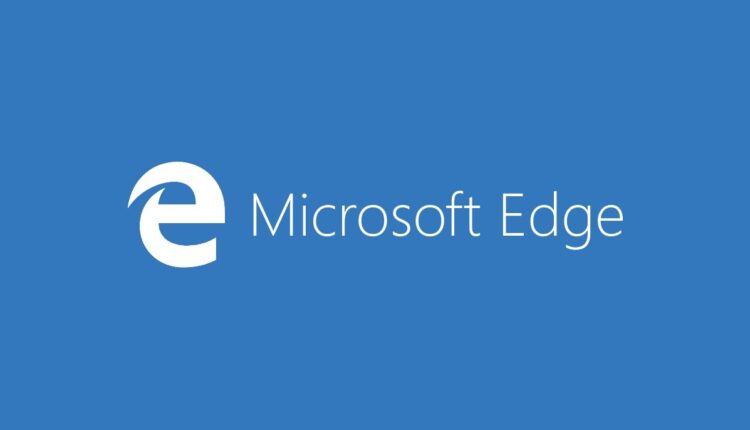 Using Microsoft Edge could soon be a lot smoother and more productive, thanks to a new update in the works.

The company has revealed its is working on an upgrade which would allow Edge users to access their favourite or most-used tools alongside the browser itself.

The change should make using Edge a lot easier, particularly if you’re looking to juggle several programs or tools at the same time, say for planning an event or a presentation for work.

In the official Microsoft 365 roadmap entry(opens in new tab), the new addition is described as allowing users “to access Edge features side-by-side with their browsing window”.

Initially, the likes of Discover, Bing search, Outlook, Office, Games, and other items such as a unit converter and internet speed test will be among those included for users to try out.

The update is still listed as “in development”, but Microsoft has included a scheduled launch date of August 2022, so we may not have long to wait. When released, it will be available for all Microsoft Edge users across the globe.

The launch comes as Microsoft looks to push Edge as a useful productivity tool and workplace companion for users everywhere.

It comes shortly after a similar feature was announced that will allow users to pause all extensions from running on specific websites with a single click, giving them greater control over extensions running on risky or sensitive websites.

Recent Statcounter figures showed Microsoft Edge has either lost or failed to gain market share in four of the last six months.