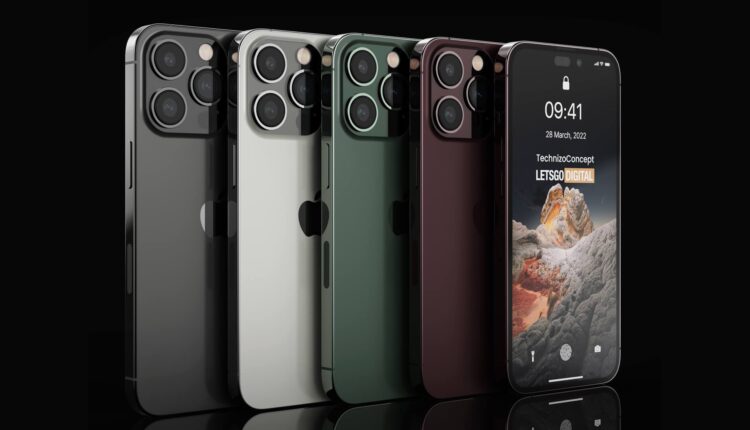 Apple’s iPhone 14 design changes leaked months ago, but speculation around their performance has proved much more controversial. And now a new leak has set tongues wagging about their battery life.

Shared by credible industry insider ShrimpApplePro, a new Baidu post has published what it claims are the battery capacities for all iPhone 14 models. This is the first time capacities have been reported for the new range and while three models have received minor battery increases, a drop for the iPhone 14 Pro may mean your money is better spent elsewhere. [06/25 update – Baidu post now removed, this is often seen as a sign of accuracy because accurate data is more sensitive and posters come under significant pressure but it is impossible to know for sure]