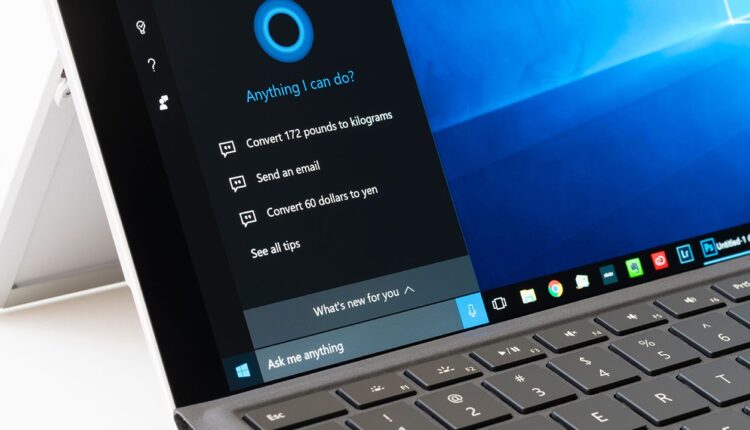 Microsoft has announced bringing the WebView2 Runtime to supported consumer versions of Windows 10. Microsoft Edge WebView2 is a special control for developers to embed web content into applications. It allows using the latest improvements and technologies from the Edge Chromium browser in different programs for Windows 10 and 11.

For an average consumer, the announcement does not matter that much. Users do not interact with the runtime directly; they get the necessary files to run a particular app alongside its installation files. By shipping the WebView2 to Windows 10, Microsoft makes life easier mainly for developers.

The WebView 2 Runtime rollout starts today on consumer versions of Windows 10. According to a post on the official website, WebView2 will arrive on systems with Windows 10 Home and Pro, version 2004 and newer. It will have minimal impact on disk space as the runtime is tied to the Microsoft Edge browser, which, in turn, is the out-of-box browser on Windows 10 and 11. Besides, Microsoft will roll out WebView2 in waves to ensure “users are having the best experience.”

Developers can learn more about the WebView2 Runtime distribution in the official documentation. Note that the announcement currently does not affect domain-joined enterprise devices. Microsoft says it will share more details on that in the future.