Microsoft is working on games for Microsoft Teams 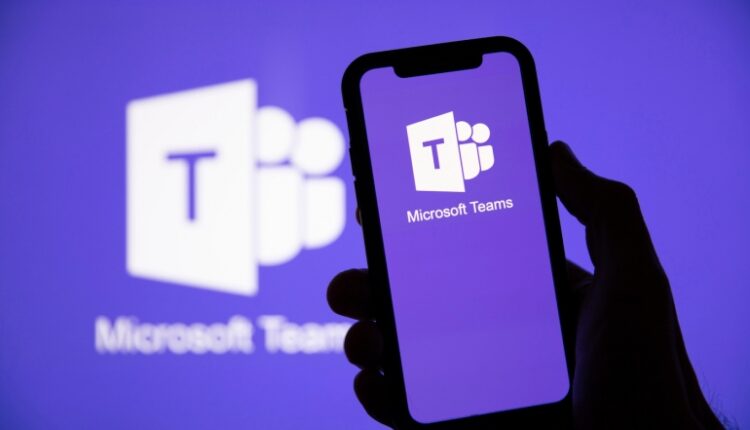 Microsoft has started working on bringing casual games to its Microsoft Teams service. Sources familiar with Microsoft’s plans tell The Verge that the software maker has started testing games like Solitaire, Connect 4, and Wordament inside Microsoft Teams. The casual games are designed to allow colleagues to play against each other during meetings.

Microsoft, the global tech giant, is reportedly working toward introducing some casual games to its Microsoft Teams services.

The introduction of these casual game will be an attempt from Microsoft to improve its Teams experience, as organisations continue to try and find the right balance between offline and remote work.

Apart from testing casual game, Microsoft is also considering introducing virtual spaces for team members to collaborate and socialise through casual gaming. These virtual spaces are a part of Microsoft metaverse plans, which could materialise at the end of this year.

While you won’t be playing Halo or Forza inside Teams anytime soon, Microsoft is clearly looking at game as another way to improve the meetings experience as businesses continue to balance the needs of hybrid and remote work.

Microsoft is only testing casual game internally from its Casual Games offering right now, and the company could choose not to roll this integration out to consumers and businesses. Reached for comment, Microsoft refused to comment on its testing of games inside Microsoft Teams.

Alongside testing casual games in Teams, Microsoft also envisions virtual spaces inside Teams where colleagues can network and socialize with games. These virtual spaces are part of Microsoft’s broader metaverse plans, and the company has previously detailed its ambitions for 3D avatars and immersive meetings that are expected to arrive in Microsoft Teams this year.

Microsoft has been continuously adding features to Teams with remote work in mind. Together Mode was one of the first pandemic-era additions nearly two years ago, and Microsoft Teams has also been updated with remote-friendly views and features and mobile improvements.