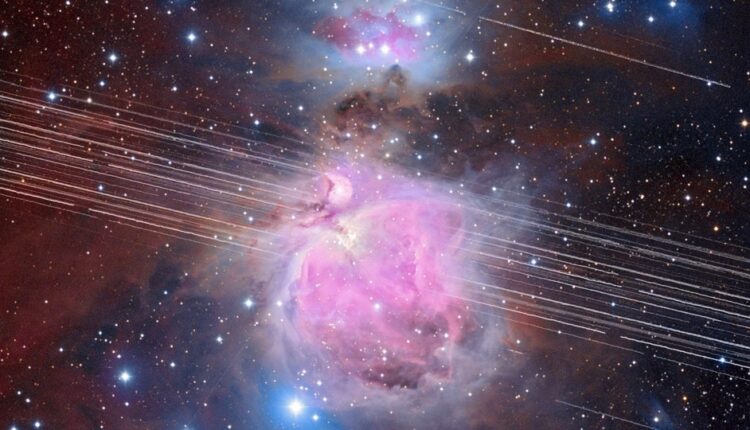 If you like to take images of the night sky, don’t be surprised by a Starlink photo bomb.

According to a new study, SpaceX’s satellite internet system is causing more “satellite streaks” to appear across astronomical photos from at least one observatory. Although no research has been disrupted, the problem is only expected to grow as SpaceX and other companies launch thousands of additional internet satellites in the coming years.

“We find that the number of affected images is increasing with time as SpaceX deploys more satellites,” wrote the authors behind the study, which was published in the American Astronomical Society.

For years now, astronomers have been worrying about Starlink’s effect on their observations. SpaceX’s broadband system currently operates over 1,400 active low-Earth orbiting satellites, which can reflect light through the sky. The effect can create a streak through astronomy photos, and potentially ruin a scientific observation. 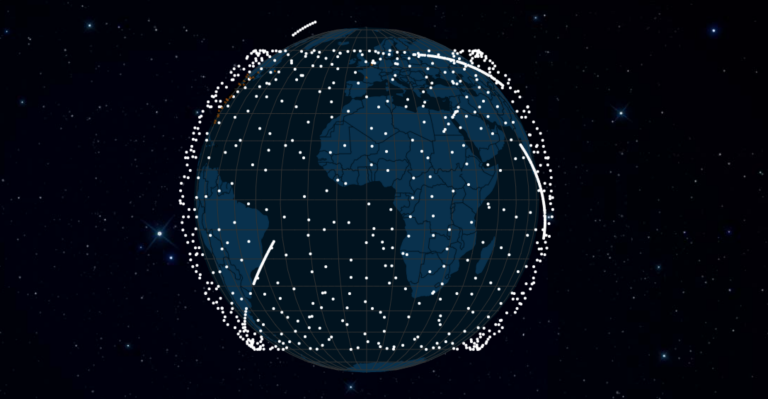 The American Astronomical Society analyzed the issue by taking archival images from the Zwicky Transient Facility at the Palomar Observatory in California between November 2019 and September 2021. Data of orbital positions for various Starlink satellites was then used to track whether any of the orbiting objects intruded on the archival photos.

The analysis found 5,301 satellite streaks attributed to Starlink. In addition, the streaks grew in prevalence as SpaceX launched more Starlink satellites into orbit. 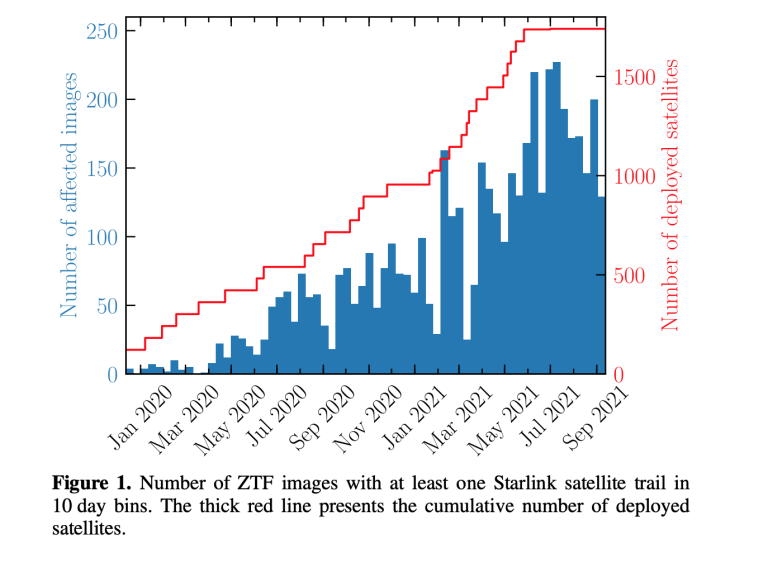 “The number of affected images is clearly increasing with time: from less than one affected image per night in early 2020 to nearly 20 streaked images per night in the second half of 2021,” the study wrote. “Multiple satellites (up to 15) may be visible in one image, and, on average, there are 1.09 satellite streaks per affected image.”

However, the satellite streaking is generally very small, blocking out only 0.04% of the captured image. The streaking also most often occurs during twilight hours due to the sun’s position and orbits of the Starlink satellites. “In late 2020, about 6% of images taken during twilight were affected, and this fraction went up to ≈18% in 2021 August,” the study said.

As a result, the study concludes that satellite streaking poses more of a problem for astronomical research on comets and asteroids, which are easier to spot during twilight hours. The imaging from the Zwicky Transient Facility is also able to detect and mask satellite trails. Still, the satellite streaks may eventually become unavoidable. 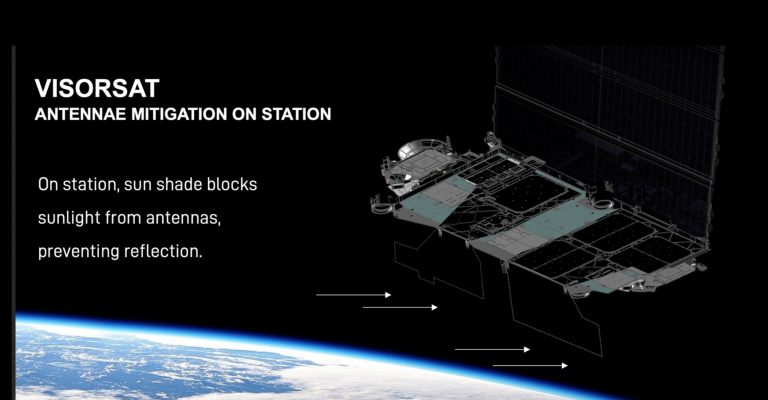 The concerns from the astronomical community prompted SpaceX in 2020 to come up with new designs to the Starlink satellites to minimize their brightness in the night sky. This includes adding a special “visor,” which can block out sunlight reflections.

The study found the visor-equipped satellites are dimmer by almost five times than a standard Starlink satellite. “However, many of our observations of visor-type satellites (≈67%) are still brighter than the recommendation #5 of the SATCON1 workshop,” it added.

A Guide To SEO Keyword Research Success In 2022