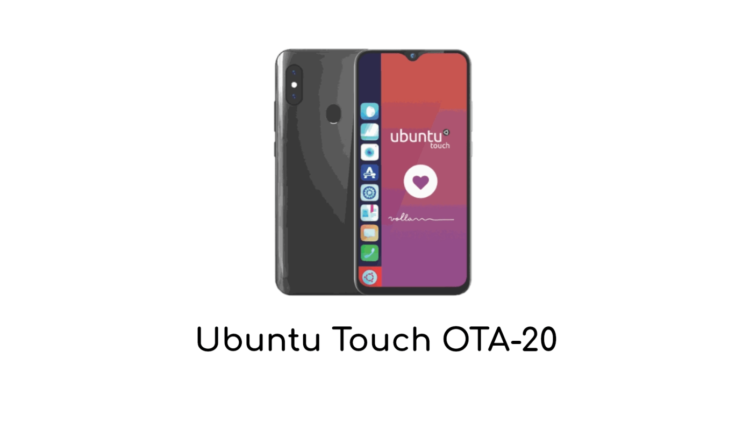 Still based on the Ubuntu 16.04 LTS (Xenial Xerus) operating system series, Ubuntu Touch OTA-20 is a maintenance update that introduces support for the notification LED and vibration for incoming notifications on Halium 9 devices, such as OnePlus 6, OnePlus 6T, Xiaomi Mi A2, Xiaomi Mi 6, and others.

However, the devs note the fact that some recent devices with a Halium 9 base do not have a notification LED, so this new feature doesn’t apply to them. These include the Volla Phone and Google Pixel 3a.

Also new in the Ubuntu Touch OTA-20 update is support for defining any audio file on your device as a custom notification sound (a.k.a. ringtone), as well as support for Bengali and Khmer fonts to allow bengali and khmer speaking users to read native text in their language.

Since this is a maintenance update, it’s packed with several bug fixes. These include a fix for a bug in the CalDAV layer that prevented sync with servers using Let´’s Encrypt certificates, a fix for a rare telephony bug on the Volla Phone, as well as a fix for a regression that prevented “trust” prompts to appear when an app requested certain hardware access for the first time.

“Note that the camera app itself currently has always access to the camera, as this trust prompt needs fixes in the Halium/Android layer, and that has been postponed for the moment,” explain the devs.

The Ubuntu Touch OTA-20 update is now rolling out to all supported devices. You can install it on your Linux phone by opening System Settings and navigating to the Updates screen. However, the rollout will take up to a week to complete, so check again in a day or two if you’re not seeing the update yet.