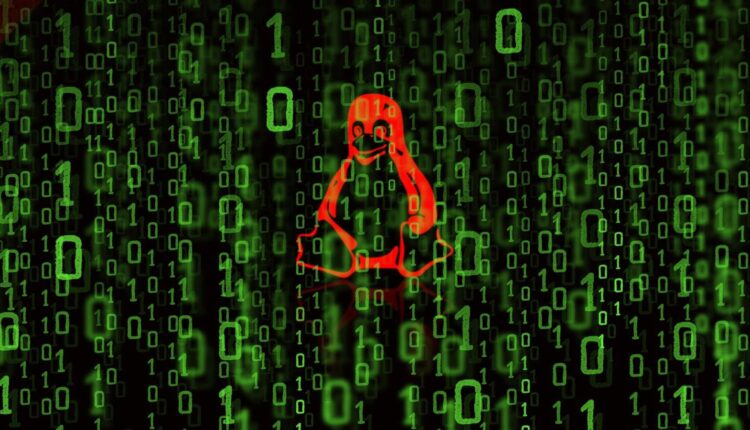 The PHP-coded web skimmer (a script designed to steal and exfiltrate customers’ payment and personal info) is added and camouflaged as a .JPG image file in the /app/design/frontend/ folder.

The attackers use this script to download and inject fake payment forms on checkout pages displayed to customers by the hacked online shop.

“After a day and a half, the attacker found a file upload vulnerability in one of the store’s plugins. S/he then uploaded a webshell and modified the server code to intercept customer data.”

The Golang-based malware, spotted by Dutch cyber-security company Sansec on the same server, was downloaded and executed on breached servers as a linux_avp executable.

Once launched, it immediately removes itself from the disk and camouflages itself as a “ps -ef” process that would be used to get a list of currently-running processes.

While analyzing the linux_avp backdoor, Sansec found that it waits for commands from a Beijing server hosted on Alibaba’s network.

They also discovered that the malware would gain persistence by adding a new crontab entry that would redownload the malicious payload from its command-and-control server and reinstall the backdoor if detected and removed or the server restarts.

Until now, this backdoor remains undetected by anti-malware engines on VirusTotal even though a sample was first uploaded more than one month ago, on October 8th.

The uploader might be the linux_avp creator since it was submitted one day after researchers at Dutch cyber-security company Sansec spotted it while investigating the e-commerce site breach.